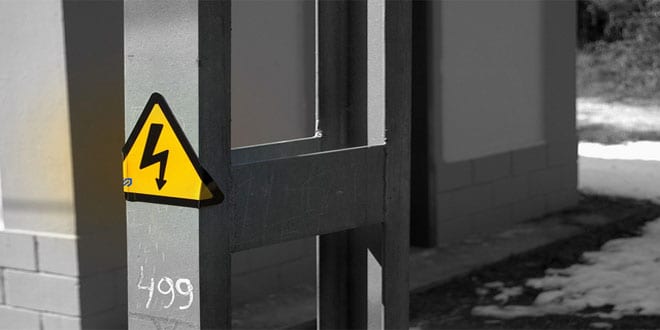 A Suffolk plastics manufacturer has been fined after electrical fittings at its production site were found to be dangerous.
The Health and Safety Executive (HSE) uncovered serious issues with the construction and maintenance of the electrical systems at Techplas in Sudbury on 9 and 10 October 2011 after investigating a separate unrelated issue.
Bury St Edmunds Magistrates’ Court heard yesterday (3 January 2013) that HSE inspectors found:

Guards had also been removed from a plastic forming machine, exposing heating elements that could become dangerous as soon as the machine was switched on.
HSE served three Prohibition Notices on the company ordering urgent improvements to be made. Magistrates were told the electrical systems posed a significant and immediate danger to workers.
Techplas Limited, of Unit 1A Milner Road, Chilton Industrial Estate, Sudbury, was fined £10,000 and ordered to pay £5,930 in costs after pleading guilty to breaching Regulation 4 of the Electricity at Work Regulations 1989.
After the hearing HSE inspector Saffron Turnell, said:
“The state of the electrical systems at Techplas was simply appalling and it is only a matter of luck that nobody had been injured or electrocuted.
“Employers have a duty to ensure the workplace is a safe environment and this must include electrical installations, whether or not the work carried out at their premises directly involves electricity.
“Ignoring health and safety at work legislation puts workers’ lives at risk and it is only right that HSE takes enforcement action.”
For information and advice on electrical safety, visit www.hse.gov.uk/electricity 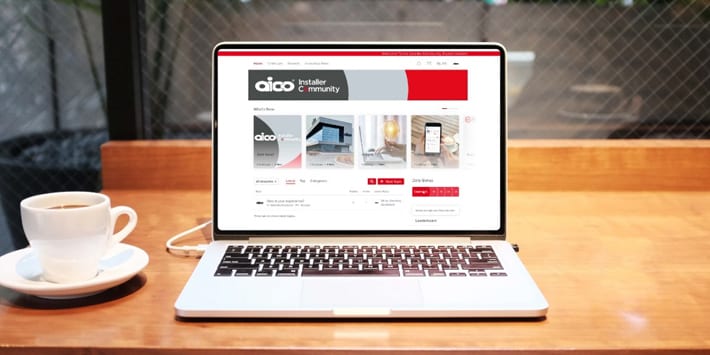 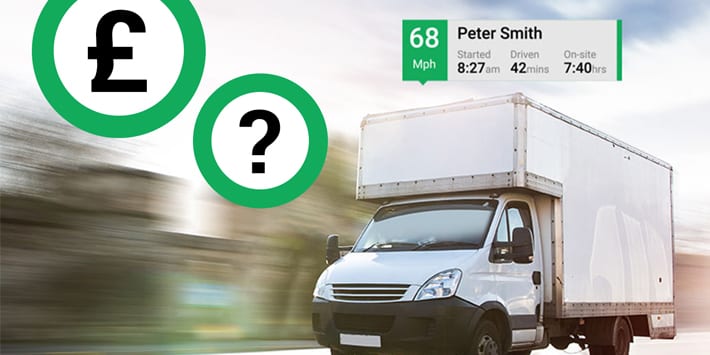 How much does vehicle tracking cost in 2021?