Posted on December 18, 2012 by Installer Online 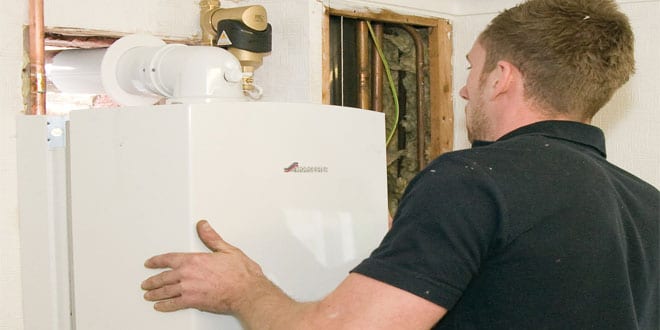 Suzanne Day focuses on the need to introduce a thorough water treatment regime as part of a planned preventative maintenance programme.
With the winter months upon us, it’s now more important than ever for professionals and householders alike to ensure that boilers and wet systems are in good condition and operate to an optimal level of efficiency. A clean system needs to be viewed as a priority in preventative maintenance regimes. System performance problems and even total breakdowns can be caused by the presence of an accumulation of silt and dirt.
Of course, at this time of the year, wintery conditions mean that poor system functionality becomes much more obvious and it also brings extra strain on the system. It’s a well-known fact that even the top specification boilers can only be as efficient as the quality of the water flowing through them, so taking steps to remove dirt and air is vital.
[box type=”success” align=”aligncenter” ] Air trapped within the system can lead to both corrosion and increased noise.[/box]
Completely removing dirt and air from the system is the answer: a build-up often results in air becoming trapped in the pipe-work and radiators, causing an increase in heating bills, boiler noise and cold pockets that hinder radiator performance or even total breakdowns. Plus, with fuel prices on the rise – along with calls for both householders and heating professionals to be more environmentally friendly – a considered and consistent water treatment programme also makes a contribution to fuel cost containment and cutting carbon emissions. Every installer knows that it’s vital to take measures to combat dirt build-up in the system, but for many years, the key contribution of water treatment to overall system health was frequently overlooked.
Recent changes in the Building Regulations Part L Compliance Guide mean that increasingly rigorous cleaning procedures need to be adhered to in order to comply with the legislation. In accordance with the BS 7593 code of practice for water treatment, water needs to be treated from installation onwards. If this did not happen at the time, your warranty on the boiler will be invalid. However, it is still beneficial to treat older systems – particularly if they are already struggling and underperforming due to dirt and magnetite build-up as well as excess air.
Prevention
Heating systems are only truly efficient if the water flowing through them is free from dirt and air. When heating systems are operating to optimal efficiency, then energy consumption is reduced. We recommend that flushing, chemical inhibitors and protectors, and air and dirt separation should be viewed as one interrelated process, with each aspect of water treatment making its own contribution. Adopting a complete regime helps to promote improved energy efficiency, system protection and performance and makes a contribution to cost reduction.
Dirt separation
There are several dirt separation products available on the market for installers to choose from and, as well as cost efficiency, high performance and robust construction are naturally important considerations. Aspects such as dual-action performance (removing both magnetic and non-magnetic build-up), ease of installation and maintenance, plus impressive guarantees from the suppliers should also be taken into account. Indeed, end-users are also more aware of the benefits of using dirt separators, and many installers will have had customers who have specifically asked for a dual-action dirt separator to be installed in their system in order to help stamp out dirt and its associated system problems.
Removing excess air
Removing excess air is another important aspect of system protection as trapped air within the system can lead to both corrosion and increased system noise. There are now an increasing number of products available – such as SpiroVent micro bubble de-aerators, which are installed inline on the heating flow and continuously remove free air and micro bubbles from the system fluid.

[author image=”https://www.installeronline.co.uk/wp-content/uploads/2012/12/Fitness-regime.jpg” ]Sales Manager at Spirotech UK, Suzanne Day has more than 20 years’ board level experience, specialising in sales and marketing within the manufacturing and distribution industry. Suzanne is responsible for the management of the Spirotech domestic Field Sales Team along with key account management of such accounts as the Travis Perkins Group, Wolseley and Graham.[/author] 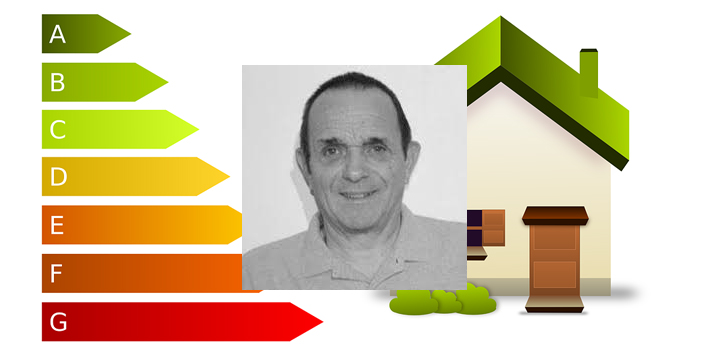 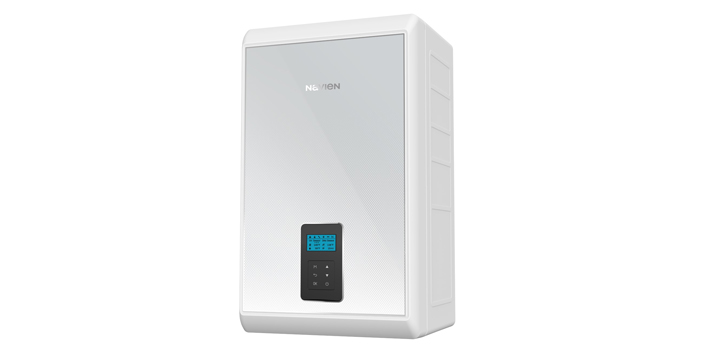