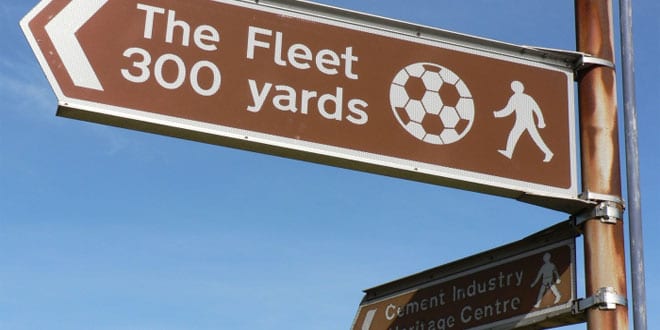 Ebbsfleet Utd Football Club not only offer great value seats but fans won’t get short-changed spending a penny – thanks to a £100,000 make-over from their friends at Plumb Center. 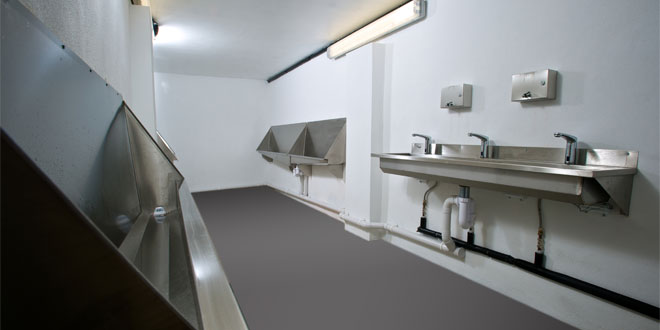 The Fleet beat rivals from across the Football League to win The Best Loo-sers’ online competition and loos that will be the envy of all visiting fans. It’s another feather in the cap for a club that, a BBC survey revealed, offer fans the best deal in the country.
Inspired by Plumb Center, the UK’s leading plumbing and heating supplier, the Best Loo-sers’ competition recognised that for many cash-strapped clubs hygienic, family-friendly loos seem like a pipe dream.
“We won this competition because we had the worst loos but the best fans,” said Ebbsfleet’s Director, Jessica McQueen. The club attracted online votes from around the world.
“We also have a very old ground with uneven walls, floors and ceilings so it was a huge job and the contractors, LX Engineering, have been amazing. Now we’ve lovely clean, upmarket loos – not only are the fans delighted but the FA has given our facilities Grade A status. This is vital to retain our place in this league and to move to a higher league if we win promotion,” she added.
Leading companies: Grant Westfield, Cistermiser, Cubicle Systems, Twyford Bathrooms and Franke Sissons, which have produced environmentally-friendly loos in prime locations like Twickenham and Dublin’s Aviva Stadium, have now transformed Ebbsfleet’s loos.
The fabulous new loos boast state-of-the-art waterproof walls, stainless steel waterless trays, sensors that control water consumption and top class taps, soap dispensers, cubicles and vanity units.
Plumb Center’s Marketing Manager, Paul Bradshaw, said: “We’re delighted for everyone at Ebbsfleet. There is a small band of dedicated people who work tirelessly for this club; we hope this investment will give them all a boost.
“Many clubs are struggling to make ends meet but we’re confident we have the solutions to help any club make improvements, whatever their budget.” said Paul.
One fan who will definitely be relieved is Turin policeman Gianfranco Giordano, who regularly travels 1,000 miles from Italy to follow his favourite team.
The Best Loo-sers’ campaign scooped the award for the Best Use of Press & Public Relations at the annual Construction Marketing Awards’ evening in London last week (6 December). The judges praised the campaign for the breadth of its coverage using traditional, online and social media. 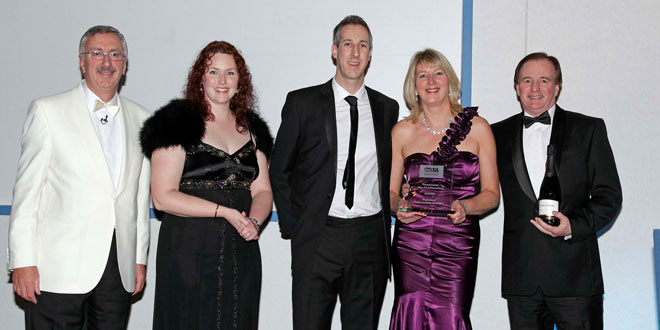 For more information call into your local Plumb Center. To find your nearest branch visit  www.plumbcenter.co.uk, or call 0870 1622557. You can download the Plumb Center iPhone App here. 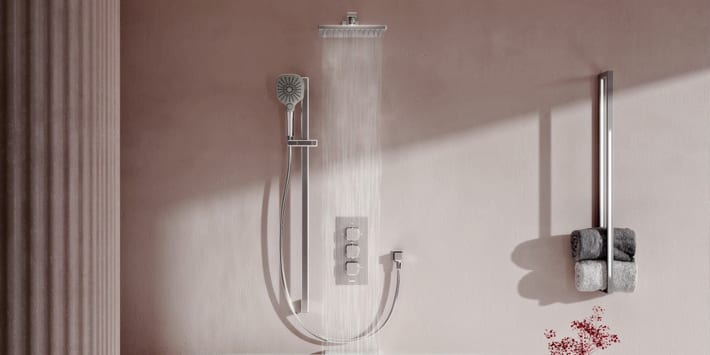 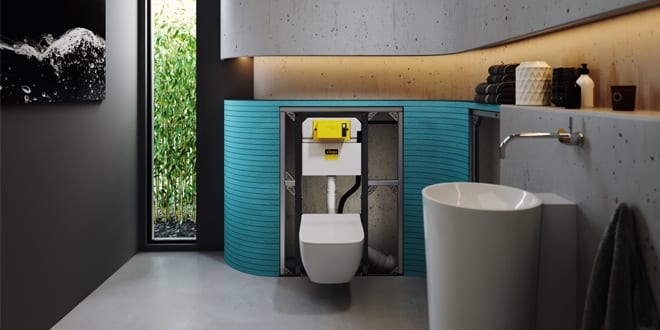 How to select the right bathroom pre-wall system