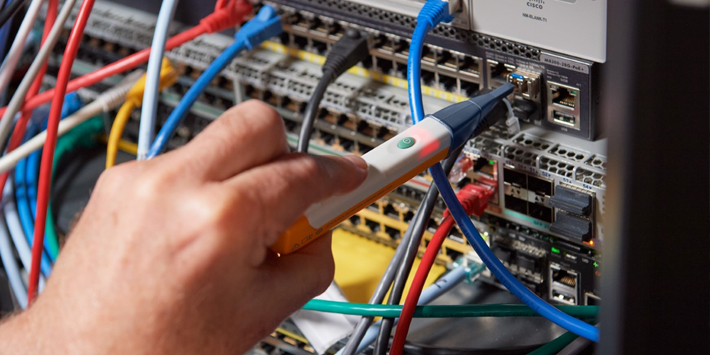 The one-handed tool allows anyone to perform basic tests on fibre and quickly identifies polarity issues and failed transceivers. The presence of near infra-red light is indicated by means of an audible sound and LED.

Designed for one-handed operation, the FiberLert™ is an easy-to-use troubleshooting tool that allows technicians and engineers to simply test for the presence of near infra-red light without the need for complicated setup or interpretation of the measurement data. When placed in front of an active fibre optic port or patch cord, the tester emits a continuous light and optional tone. The tool is unique in the market for users to resolve the cause of the communications failure in fibre-optic networks. 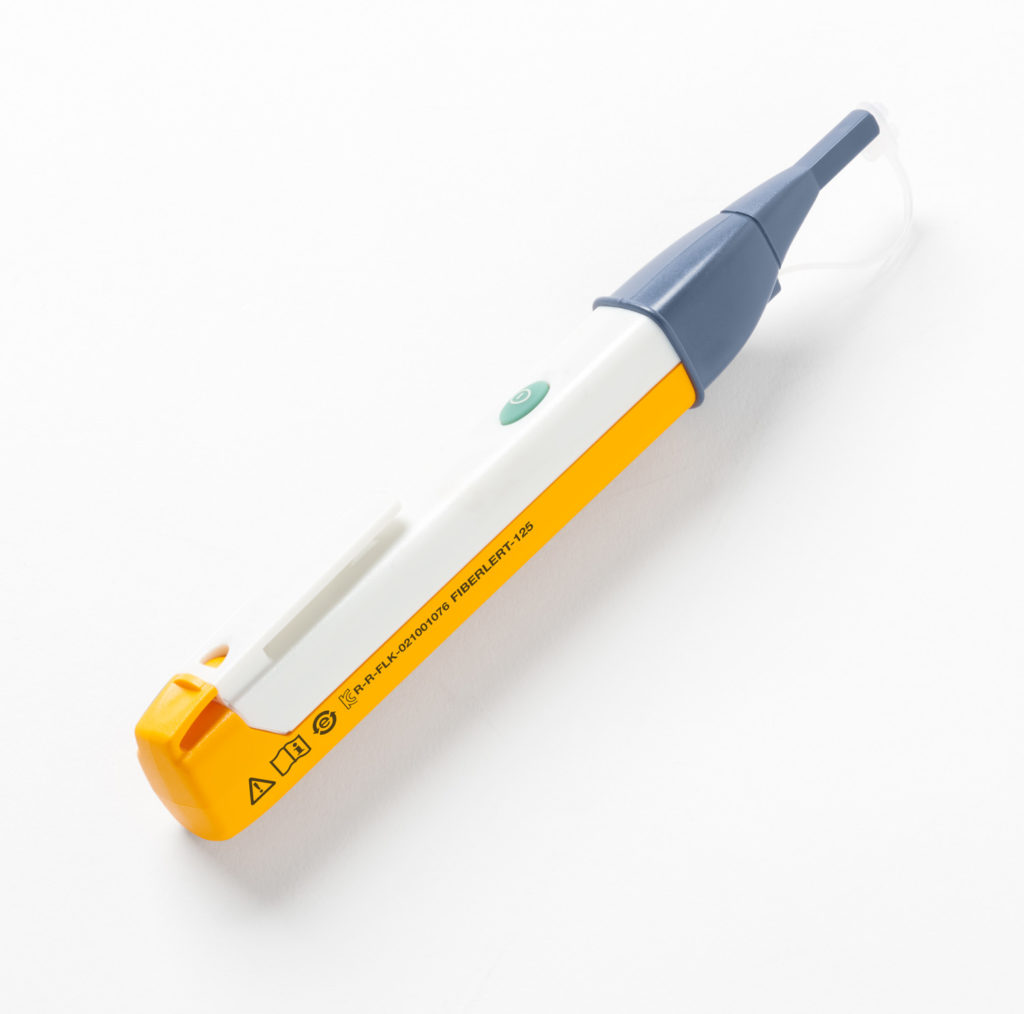 Fibre networks carry a significant amount of data and issues that arise can impact many users making a quick resolution essential.

“There are a lot of network engineers and technicians who need to test and troubleshoot fibre connections on an occasional basis but lack the tools and expertise to do so,” said Robert Luijten, Fluke Networks training manager and test and measurement expert. “So, they are forced to guess as to the cause of a communication issue and replace components such as transceivers and patch cords in the hope of solving the issue.”

FiberLert removes the guesswork by clearly indicating where the signal is present and where it is not. This allows users to quickly pinpoint and remedy the cause of the problem, such as a failed transceiver or failed patch cord and replace it. FiberLert supports single-mode, multimode, UPC/APC patch cords and ports and can test without contacting the port or patch cord, reducing the risk of contamination or damage.

FiberLert’s LightBeat™ feature flashes the LED, indicating a powered-on condition and good battery. A timer shuts the tester off after five minutes of inactivity to extend battery life. Rugged design includes a convenient pocket clip and is backed by a two-year warranty.

For more information, visit the Fluke Networks website at http://www.flukenetworks.com. 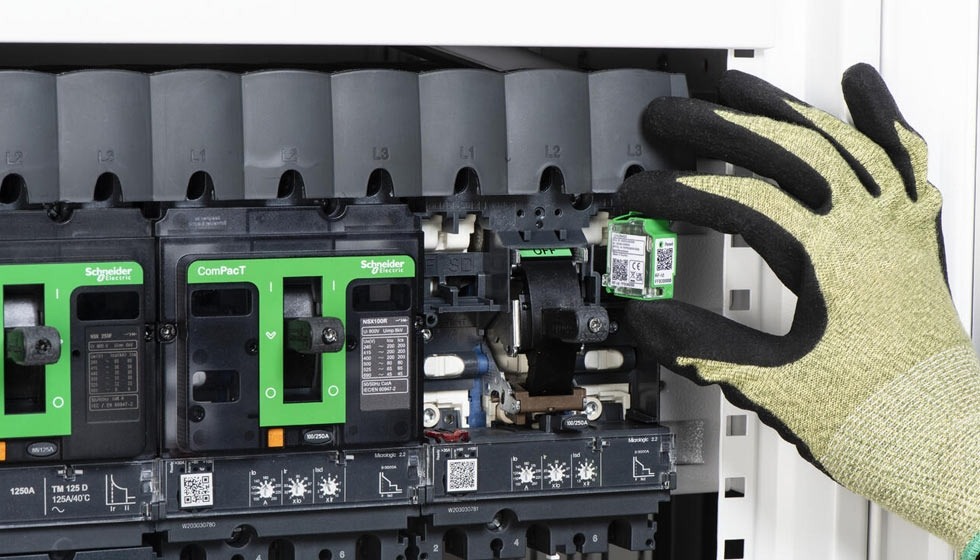 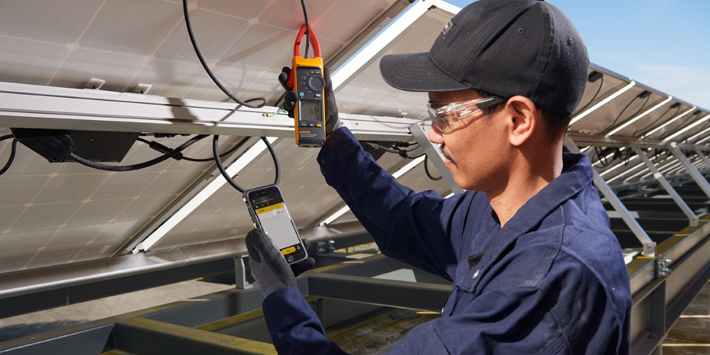