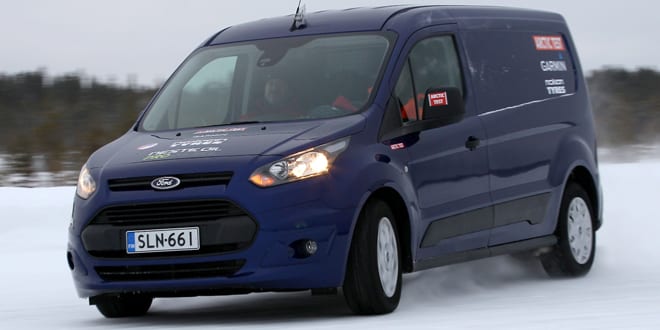 Ford has achieved a landmark double victory in the Arctic Van Test – one of the most gruelling tests of vehicle performance on the planet.

The all-new Ford Transit and the all-new Ford Transit Connect finished first in their respective classes after competing in the punishing five-day ordeal that subjects vehicles and drivers to extreme challenges in ice, cold and snow, in the frozen north of Finland – where temperatures can drop as low as -50 C.

From slaloming across a frozen airfield, to tackling a torturous 700 kilometre route of icy, rutted roads, the Ford Transit vans won for their overall performance across categories that included fuel efficiency, load carrying, and handling.
“Every one of our new Ford Transits is tested in the world’s toughest climates and driving conditions long before launch, so they are prepared for just this kind of challenge,” said Paul Randle, vehicle line director, global commercial vehicles, Ford of Europe. “Our customers depend on their Transits to get the job done, and we have made sure they are ready for work, whatever the weather.”
Expert drivers from six European commercial vehicle magazines drove all the vans taking part in the Arctic Van Test and rated the two Transits winners to deliver Ford’s first double victory in the event’s 23-year history. The challenge also tests engine starting, and heating and demister operation, after vehicles have been left outside overnight in sub-freezing conditions.
The all-new Ford Transit was rated top or joint-top in nine out of 13 categories against rival vehicles from Mercedes-Benz, Vauxhall and Volkswagen. The smaller all-new Ford Transit Connect was ranked top or joint-top in seven categories, and particularly impressed for its handling and stability in icy conditions, against rivals from Citroen, Renault and Volkswagen.
“The Ford vans were clear winners in very slippery conditions – a great advantage when frozen roads can be found anywhere, and not just found on the test track,” said Heikki Laurell of Auto Tekniikka ja Kuljetus magazine in Finland, which organises the annual event. “Our tests push vans to the limit, and can be quite a shock if you are not used to a Scandinavian winter.”
The all-new Ford Transit is on sale now with over 7,500 orders already taken in the UK. The all-new Ford Transit Connect – the 2014 International Van of the Year – was launched last year and has amassed over 7,000 orders so far.
The all-new four-vehicle Ford Transit family was designed and engineered at the Ford Dunton Technical Centre, Essex – the global centre of excellence for the company’s commercial vehicles and powertrain development. All diesel engines powering Fords new commercial vehicles for Europe are built at the Ford Dagenham Engine plant, Essex, in the UK. 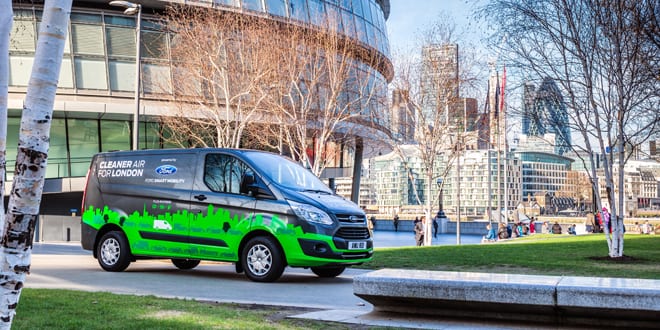 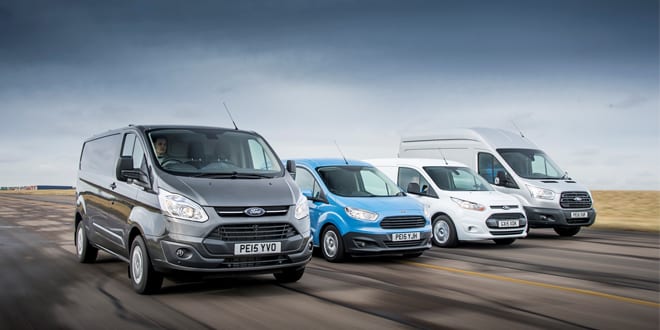