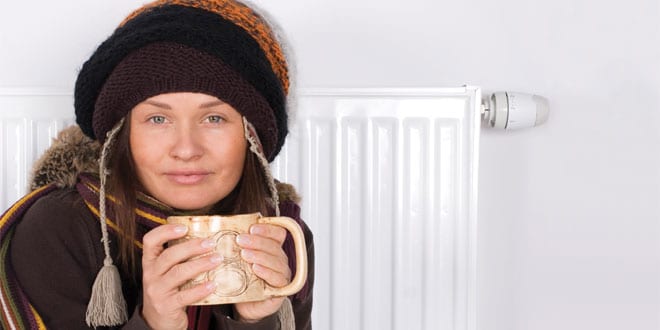 The Government’s Energy Bill announcement to allow energy companies to charge households and small business consumers an extra £7.6 billion until 2020 to fund low carbon energy, plus the ongoing inexorable rise in world wholesale energy prices, must sound the alarm that time is rapidly running out to make the homes of the fuel poor, fuel poverty proof, through heating and insulation measures.
Where poverty is the key driver of a cold home, the Government must also be ensuring adequate income measures through the benefit system are in place. The average domestic dual fuel bill is now at a record high of £1,365 per annum creating severe additional hardship for some six million UK fuel poor households.
The problem is even more acute for many living off the gas grid using Oil or LPG, where average fuel bills are circa £2,100 per annum. The Government’s Energy Market Reform (EMR) has no beneficial impact on bills between now and 2016 and adds costs from 2016 onwards.
DECC spokesperson commented on the Fuel Poverty Advisory Group’s annual report:
“The Coalition Government is absolutely committed to tackling fuel poverty and has a range of initiatives  in place to help vulnerable households struggling with rising energy bills.
“Two million households will get help under the Warm Home Discount Scheme this year, including more than one million low income pensioners who will receive £130 off their bill. We have also already announced our intention to launch a new fuel poverty strategy next year to make sure we are targeting help at those who need it most.
“The Fuel Poverty Advisory Group has an important part to play in helping us assess our progress in this area and we will now carefully consider the recommendations set out in their annual report.”
For the full report please visit: www.consumerfocus.org.uk/files/2012/12/FPAG-annual-report-2011-12.pdf 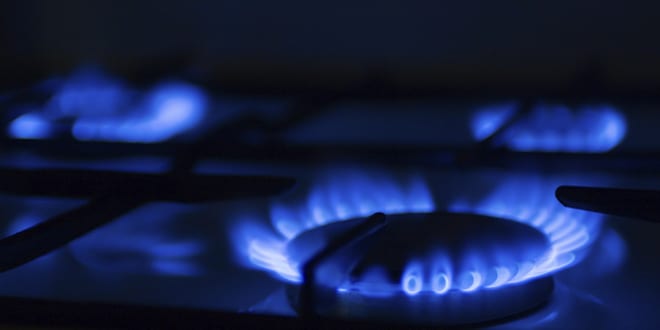 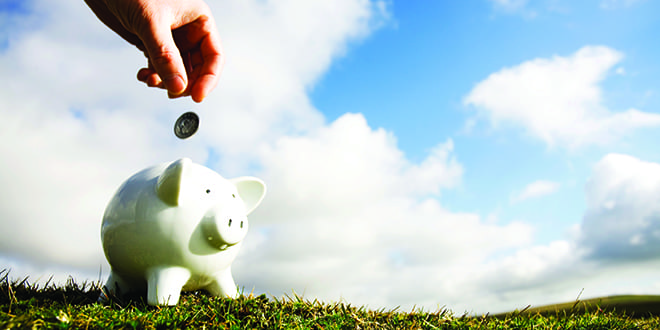