Posted on September 1, 2014 by Installer Online

There were some unexpected results in Gameweek 3, which showed there’s room for  improvement in most Premier League squads.
The epic 3-6 battle between Everton and Chelsea was the pick of the weekend’s matches, and InstallerLEAGUE players who kept Diego Costa in their team despite his fitness doubts will be rubbing their hands together, after the big Spaniard/Brazilian notched a healthy 12 points.
Those fantasy managers who opted  for Arsenal, Man United or Man City players weren’t so lucky however, as the favourites all dropped points to (arguably) lesser opposition, with last season’s Champions even losing 1-0 to Stoke. It just shows there aren’t any easy games.
A lot of eyes were on the Sunday clash between Spurs and Liverpool, because it marked the debut of new Reds’ frontman Mario Balotelli. The Italian did  help his side to a 3-0 victory without causing too much controversy (rare for him), but with only 2 points it wasn’t a game to  remember.
No matches now until 13 September because of the international break, but as the transfer deadline comes to a close, will we see any more superstars arriving on our shores?
It will also be the last day of Benali’s Big Run, as Franny will complete his mammoth journey by running into St Mary’s stadium as his old team Southampton take on Newcastle United. 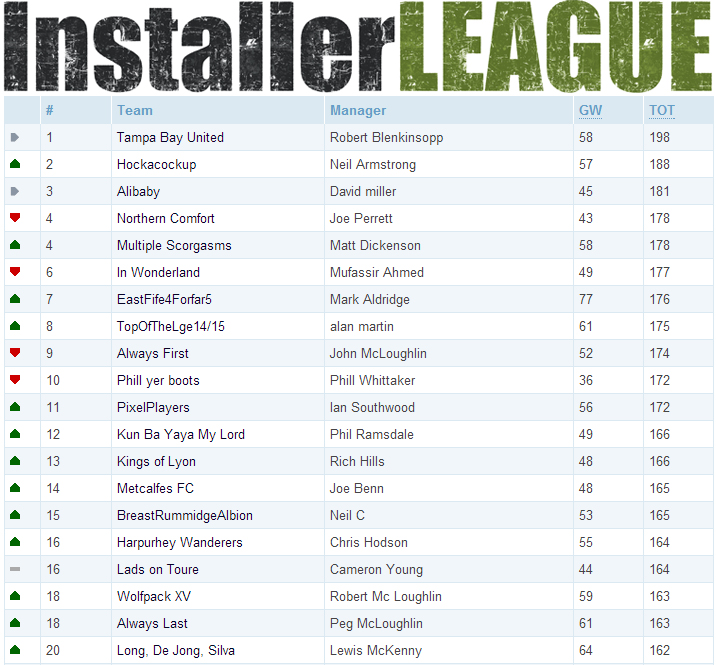