Geberit Mapress takes to the road

Covering more than 8,000 miles as it travelled to destinations throughout the UK, Geberit On Tour 2012 was the company’s biggest and best road trip yet, with hundreds of installers able to witness first-hand just how easy Geberit’s Mapress press-fit piping system really is.
Over the course of the summer, the Geberit Land Rover and trailer stopped off at a total of 33 venues in the UK, from Liverpool  to Taunton and from Belfast to Cardiff, in order to demonstrate the many advantages of  its press-fitting system to installers. Geberit’s main stockists including BSS and Pipe Center enjoyed a visit from the On Tour team, which also travelled to Scotland to visit several branches of William Wilson and across the water to bathroom specialists Davies in Dublin.
At each stop along the route, the team carried out demonstrations of the Geberit Mapress pressing system and encouraged installers to try it out for themselves. Installers new to the system were quick to realise the speed at which leak-proof connections can be made when using Geberit Mapress, particularly when compared to soldering.
“Geberit On Tour 2012 was a resounding success in terms of highlighting the many benefits of Geberit Mapress among a new audience,” commented Simon Spridgeon, Senior Product Manager – Piping Systems. “The Tour provided a wonderful opportunity to meet with existing customers and to convert a new following and we very much look forward to taking to the road once again in 2013.”
For details of where the Geberit Land Rover and trailer will be stopping off when it goes On Tour in 2013 visit www.geberit.co.uk 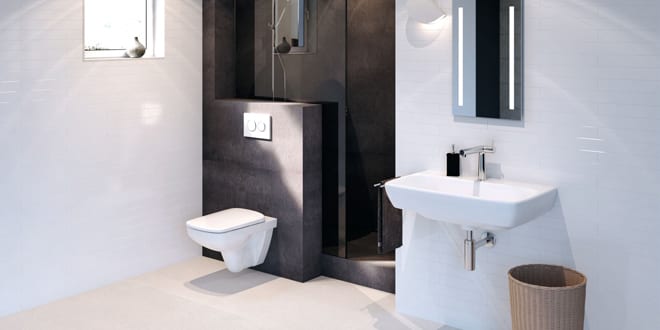 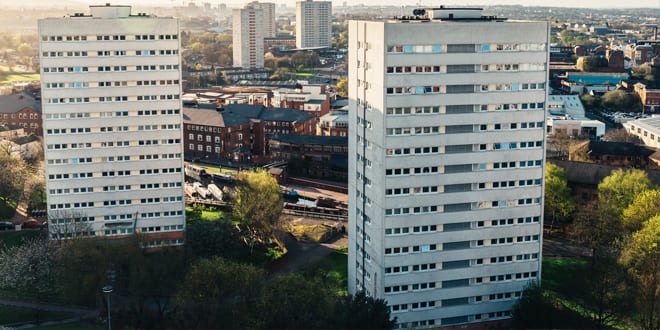