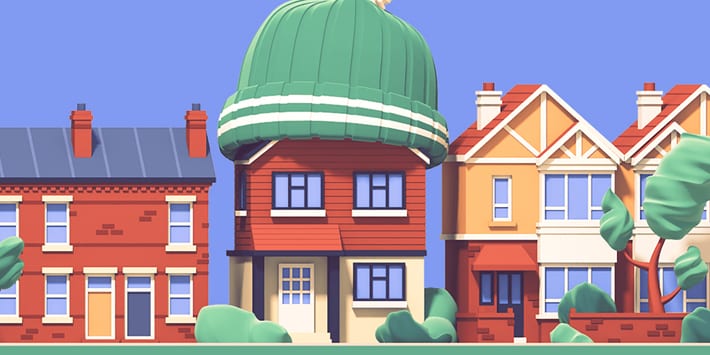 The founder and managing director of Boiler Plan UK, has already written to Business Secretary Kwasi Kwarteng urging him to extend GHGS until its entire £2billion budget is claimed.

However, last month the government scrapped the scheme – which helps householders in England insulate their homes and install low carbon heating systems – after blaming administrative delays and the huge demand for the vouchers.

Just 10 per cent of the 600,000 homes targeted for eco improvements were reached since the voucher scheme launched last September.

The report, from the UK-based Cambridge Sustainability Commission on Scaling Behaviour Change, is urging the government to reinstate the GHGS and to reverse its decision to scrap air passenger duty on UK return flights.

It is calling on politicians to do more to deter the use of large SUVs and frequent flyers – after the UN revealed that the world’s wealthiest one percent produce double the combined carbon emissions of the poorest 50 percent. 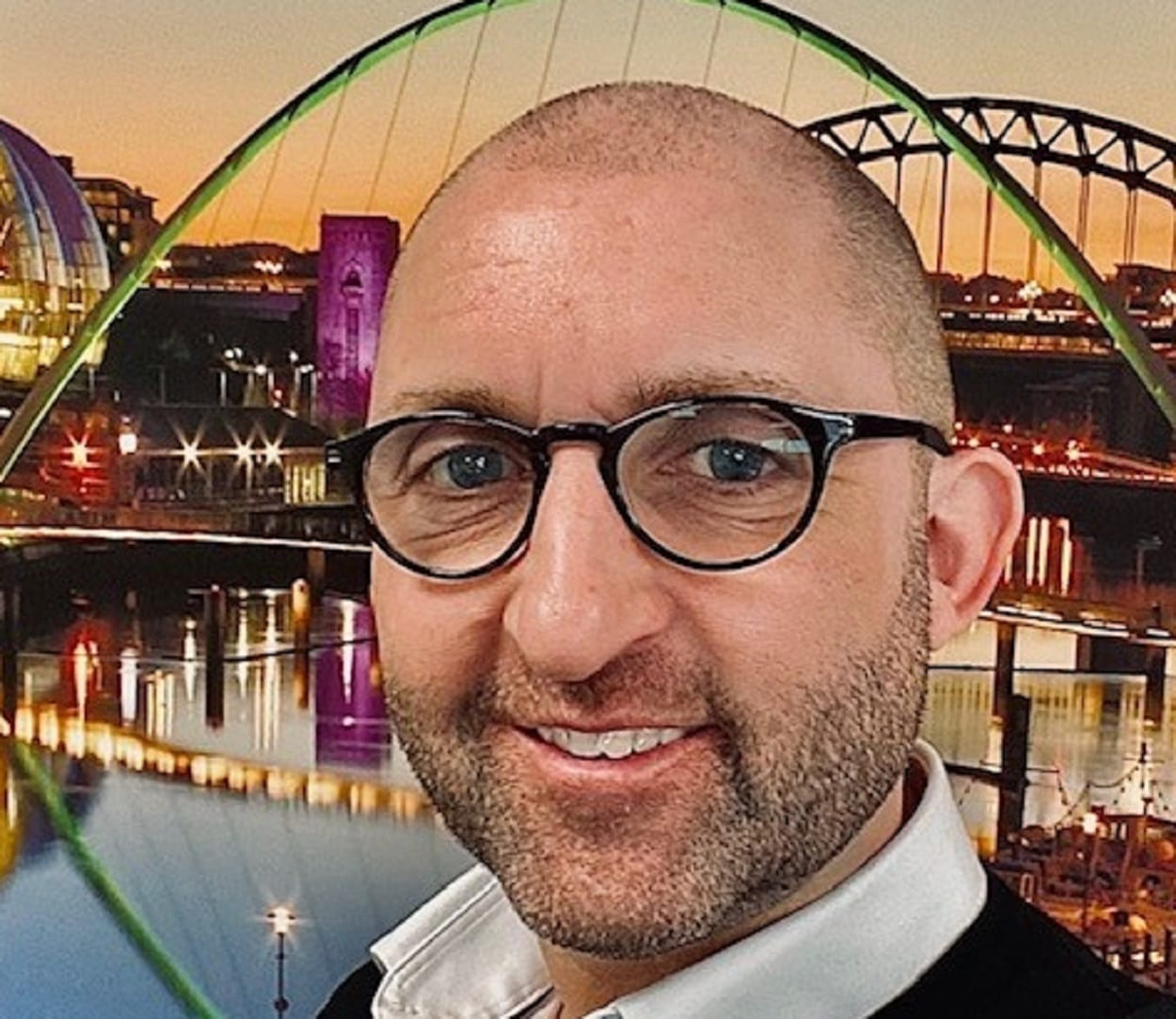 Ian, who has previously advised the government on the decarbonisation of Britain’s homes, said: “The decision to end GHGS is a backward step, and it is vital the scheme is reinstated and made more efficient so that householders are able to invest in an eco-friendlier future.

“Our housing stock is one of the least energy efficient in Europe and low carbon heating systems require well-insulated homes.

“The decision to scrap GHGS is extremely strange in the same year this country is hosting the UN Climate Change Conference, COP26. Unless there is a well-funded replacement, I can’t see how the UK can meet its 2050 net-zero commitment.”

The government has said the scheme’s £300m budget is to be transferred into a programme administered by local authorities targeting lower income households.

Ian added: “No-one can argue with supporting lower income households when it comes to alleviating fuel poverty, but there are many private households that also require that support and encouragement to invest in a low carbon future.”

Boiler Plan UK, which is based in Cramlington, Northumberland, recently set up an eco-department to assist applicants through the whole process. Ian, himself a qualified heating engineer added: “The scrapping of GHGS will lead to a loss of jobs within the industry as well as an initiative designed to stimulate the economy.”

The scheme issued vouchers to fund the installation of low carbon heating systems, including air source heat pumps, biomass and solar, together with insulation work. Grants were also available for a range of other measures including draught proofing, replacement doors and windows and heating controls.