Is the Government demonizing gas?

Home » Is the Government demonizing gas? 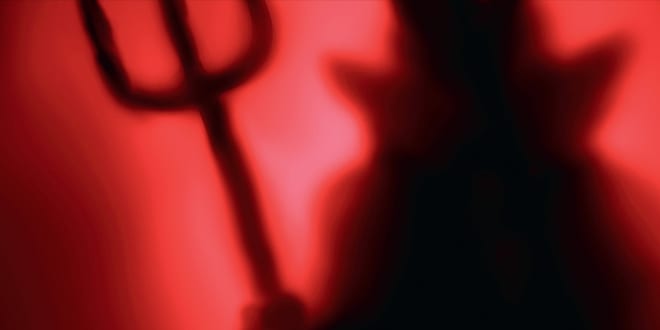 Neil Schofield – Head of Government and External Affairs for the Worcester Bosch Group – urges the Government not to demonize gas.
Gas is the devil’s breath. The devil is heating our homes. Only one thing for it, let’s get rid of the devil and replace it with electric…
Well, that’s what the fanatics at the Committee on Climate Change want you to believe. They want to ban gas from even being connected to new homes and make everybody have an electric heat pump, in order to reduce carbon levels. What they don’t want you to know – or don’t know themselves – is that just when you want the heating on in the colder months of the year, how most of that electricity is generated.
Can you guess? That’s right. GAS!
During February 47% of the UK’s electricity was made by burning gas at power stations. But please note: gas-fired power stations are only 38% efficient, whereas gas-fired boilers are anything up to 94% efficient.
The CCC has been advising ministers for the last 10 years on how we can decarbonise heat in the future. It has always believed that heat pumps are the answer with the odd reluctant mention of hybrids, biogas and hydrogen as options.
So, let’s ban gas boilers from new properties and force households to deal with a heat pump and then burn more gas to make the amount of electricity needed, all in order to save the planet… something doesn’t sound right there. This obsession with electric heat pumps is in my view, wrong.
Let me explain why. 85% of the UK’s 27 million homes are connected to the gas grid, and most have a gas boiler. In fact, most have a combi boiler. Why? Because they are so bloody good! That’s the problem! They’re reliable, very efficient and last around 15 years, and people don’t want to pay to replace them until they absolutely have to. Even more importantly, gas is three times cheaper than electric. And should hydrogen gas come along then the new properties that are now not so new cannot use this “carbon free” gas as they’re not connected to the grid.
Even BEIS, the Government department which has the unenviable task of decarbonising heat has said there is no singular technology that will solve the issue, so why should we eliminate choice and prescribe electric only for new build when we have such a long way to go before the electricity we need in the winter comes from a carbon free source?
And before I get the inevitable accusation that we are just being protective on boilers I should remind the accusers before they take to their keyboards that the Bosch Group is one of the largest suppliers of heat pumps in the world. Unlike my likely accusers, we make all technologies and simply want what’s best for the consumer and the house type in question.
The real problem is that they are not talking to the real people who know what works and what doesn’t. Don’t ban gas, decarbonise it… that’s the answer.