Posted on September 16, 2013 by Installer Online 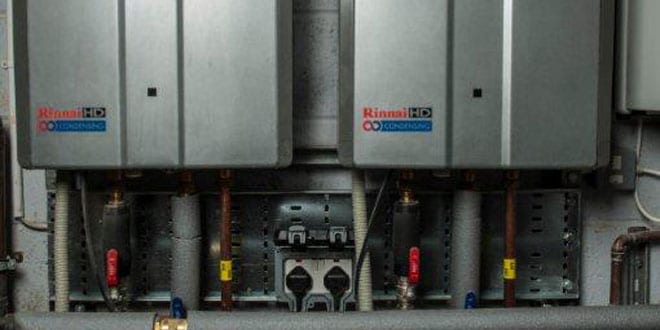 Part L of the Building Regs – due for implementation in October – looks as though it could miss a golden chance to make real cuts by preserving old, outdated and outmoded technologies. Chris Goggin, Operations Manager of Rinnai, explains the situation.
The UK is facing an energy shortfall. Demand is fast outstripping supply to the point where there are dire warnings of powers cuts. We have a combination of slow adoption of renewable power generation, and a stagnating and somewhat confused programme to build new nuclear power plants. We all need to be smarter in our energy consumption. And legislation has been a major tool in forcing the market to adopt new products and practises.
Added to this is the fact that the UK has legally-binding commitments to lower greenhouse gas emissions to achieve the much-vaunted 34% reduction by 2020. We also face the growing need to reduce energy related costs and the long term security of energy supplies.
The recent unambiguous warning by industry experts that the Government had ‘significantly underestimated the scale of the capacity crunch facing the UK’ implies that the fear and the reality of energy black outs in the short term is a very real risk.
So, logically, we need to act now to safeguard and preserve energy resources.
A recent report from the Building Research Establishment stated that we need to target the existing building stock if we are to have a positive and dynamic impact in reducing CO2 emissions. Some sources suggest that as much as 40% of all emissions come from existing building stock.
But despite this, the legislators, within the direct-fired water heating section, are proposing the implementation of much higher product efficiencies solely for New Build within their proposed changes to Building Regulations, Section two – Part L (Conservation of fuel and power).
Only last year Ken Bromley, Department for Communities and Local Government, confirmed that all direct-fired water heaters would have to produce minimum gross efficiencies of 90% for Natural Gas and 92% for LPG for new and existing buildings.
This was later retracted after ‘discussions’ with some of the industry. It was concluded that this wasn’t the best way forward and to separate new-build from existing buildings was agreed by some, but not all.
The move to enforce the use of high-efficiency technologies for water heating would have effectively promoted energy saving changes across the complete built environment. It could have a profound impact on carbon emissions and reducing the burden on the faltering energy network.
Instead, when replacing systems in existing building stock, the minimum efficiency figures have remained at near 2010 building regulation levels (Natural Gas 73% and LPG appliances 74% efficiencies). This is a missed opportunity by Government as it would have also provided the ideal platform to counteract one of the key weaknesses of Part L – reducing the anomaly of installers opting for the “cheapest first option or retrofit”.
This is a retrograde move when high efficiency condensing appliances are already on the market with up to 107% efficiencies. It is puzzling too, especially in the face of all domestic heating boilers, by law, being of high efficiency type for almost a decade
The new proposals surfaced at the same time as it was reported daily CO2 readings at a US government agency lab on Hawaii have topped 400 parts per million for the first time. According to a BBC News report, Sir Brian Hoskins, the Head of Climate Change at the UK-based Royal Society, said the figure should ‘jolt governments into action’. However, BBC environment analyst Roger Harrabin commented that the EU was backing off the issue, and cheap fossil fuels looked attractive to industries.
The new proposals do recommend extra efficiency credits in an existing building environment by proposing effective heat generator seasonal efficiency, which – in essence – is the thermal efficiency of the appliance with added credits for decentralisation and additional controls.
In other words – the old energy inefficient ways can stay…
The importance of controls to improve energy usage for smarter grids is also mentioned in the proposed amendments to the Building Regs. Making better controls that yield energy savings is a road that reputable, technologically-advanced and committed manufacturers are already following. Controls will be immensely important as we move to smarter grids in the future.
End users and the environment need those water heating products which deliver cost savings on installation coupled with low running costs, ease of maintenance, lower life cycle costs, and the highest possible energy efficiencies. Part L needs to be anti-Luddite, not a Luddite Charter. 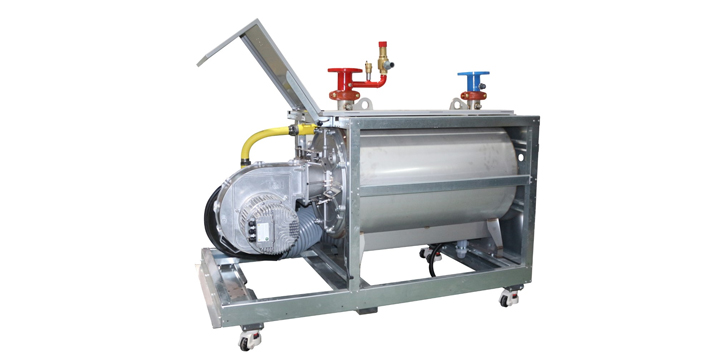 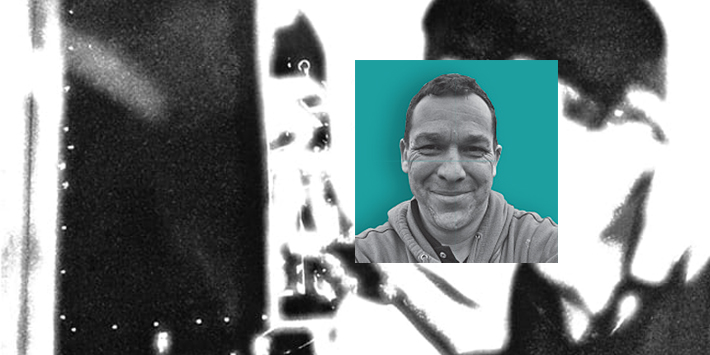 Opinion: What should be included in a boiler service?