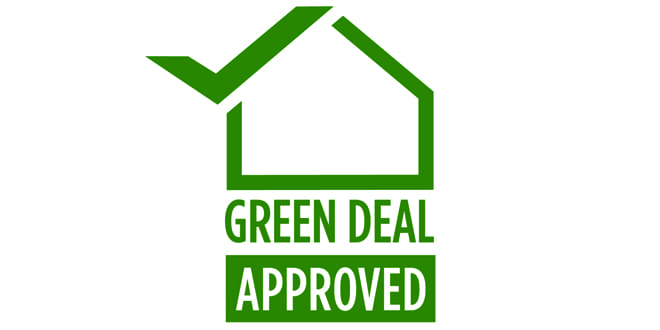 In light of low take-up and concerns about industry standards, the Government has announced that there will be no further funding to the Green Deal Finance Company, in a move to protect taxpayers.
The Government will work with the building industry and consumer groups on a new value-for-money approach, Energy and Climate Change Secretary Amber Rudd announced today.
Amber Rudd also announced that the Government will stop any future funding releases of the Green Deal Home Improvement Fund.
Future schemes must provide better value for money, supporting the goal of insulating a million more homes over the next five years and the Government’s commitment to tackle fuel poverty.
This decision has no impact on existing Green Deal Finance Plans or existing Green Deal Home Improvement Fund applications and vouchers.
Today’s announcement comes as part of Government’s wider review of energy policies. The Energy and Climate Change Secretary has confirmed that her first priority is to get spending under control.
Amber Rudd said:
“We are on the side of hardworking families and businesses – which is why we cannot continue to fund the Green Deal.
“It’s now time for the building industry and consumer groups to work with us to make new policy and build a system that works.
“Together we can achieve this Government’s ambition to make homes warmer and drive down bills for 1 million more homes by 2020 – and to do so at the best value for money for taxpayers”
The Government has commissioned an independent review led by Peter Bonfield to look at standards, consumer protection and enforcement of energy efficiency schemes and ensure that the system properly supports and protects consumers.
Current Government policies including the Energy Company Obligation (ECO) scheme will continue to provide support this year to low-income and vulnerable households, reflecting the fact that ECO delivered 97% of home improvements in the last two years.

DECC will work in partnership with the Department for Communities and Local Government to improve the UK’s existing housing stock. The longer-term future of the Energy Company Obligation scheme will be part of these discussions around a new, better-integrated policy. 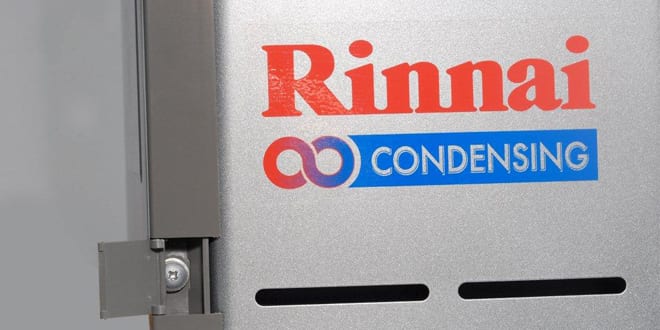