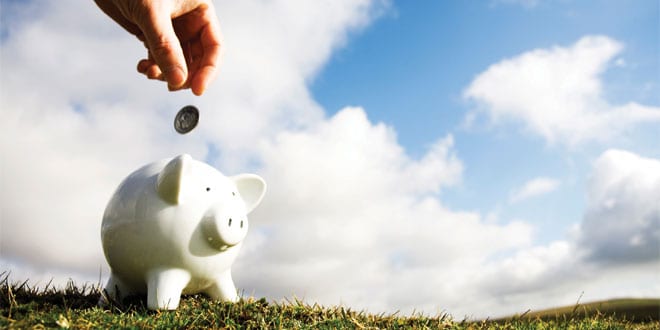 The Government has reached a landmark agreement on energy policy that will deliver a clear, durable signal to investors, Edward Davey announced today.
The Energy and Climate Change Secretary said:
“This is a durable agreement across the Coalition against which companies can invest and support jobs and our economic recovery.
“The decisions we’ve reached are true to the Coalition Agreement, they mean we can introduce the Energy Bill next week and have essential electricity market reforms up and running by 2014 as planned.
“They will allow us to meet our legally binding carbon reduction and renewable energy obligations and will bring on the investment required to keep the lights on and bills affordable for consumers.”
With a fifth of the UK’s electricity generating capacity due to close this decade, reforms are needed to provide certainty to investors to bring forward £110 billion investment in new infrastructure to keep the lights on and continue the shift to a diverse, low carbon economy as cheaply as possible.  It will support as many as 250,000 jobs in the energy sector.
Mr Davey announced a package of decisions around the Energy Bill, which will be introduced next week:

The amount of market support to be available for low carbon electricity investment (under the Levy Control Framework) up to 2020 has also been agreed.  This will be set at £7.6 billion (real 2012 prices) in 2020, which corresponds to around or £9.8 billion (nominal 2020 prices).
This will help diversify our energy mix to avoid excessive gas import dependency by increasing the amount of electricity coming from renewables from 11% today to around 30% by 2020, as well as supporting new nuclear power and carbon capture and storage commercialisation.  It is broadly consistent with the Committee on Climate Change’s recommendation.  It will provide certainty to investors in all generation technologies and provide protection to consumers.