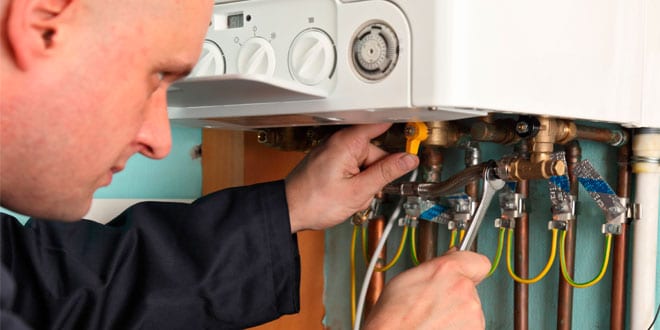 The DECC decision to bring forward the Green Deal cashback scheme for boiler replacements to the second week in January has been welcomed by one of the UK’s leading domestic heating manufacturers.
Neil Schofield, Head of External and Governmental Affairs at Worcester, Bosch Group, who lobbied the government over its scheduling of the boiler cashback scheme on behalf of the HHIC, comments:  “The decision to bring forward the availability of cashback for boiler replacements is certainly a welcome one, as it brings some much needed stability to the industry. We were extremely pleased to see DECC integrate boiler replacements within the Green Deal back in October, but were alarmed to hear that the cashback scheme would not launch until the end of January.
He adds: “There was concern that with the financial incentive not being available until some three months after its original announcement, boiler sales would suffer as a result of those delaying replacements in the meantime. With the Green Deal regarded as ‘the only show in town’ for the heating industry at present, there is a massive opportunity to make it a success. An additional three weeks of subsidised boiler sales in January is likely to stimulate demand for insulation and get the Green Deal off to the flying start that was intended.
“We are extremely pleased that DECC has taken action following feedback from the heating industry and look forward to engaging with installers nationwide ensure there are enough accredited professionals to make the Green Deal a success.”
For more information on Worcester, Bosch Group and the manufacturer’s range of high efficiency domestic boilers, visit www.worcester-bosch.co.uk. 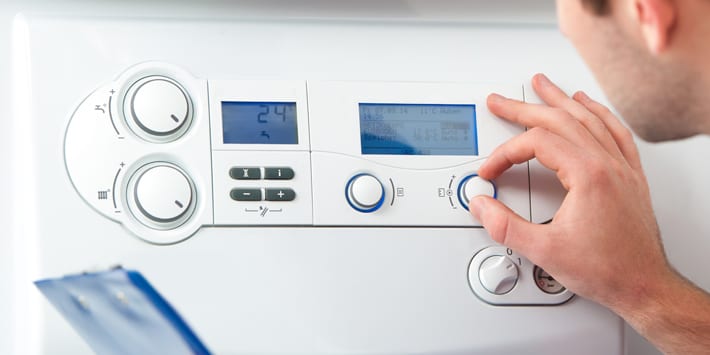 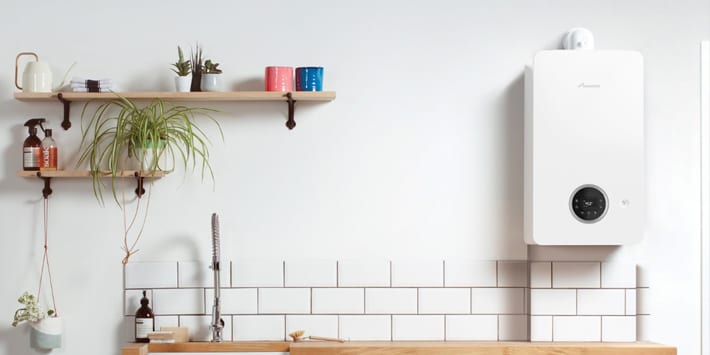