Posted on September 21, 2012 by Installer Online 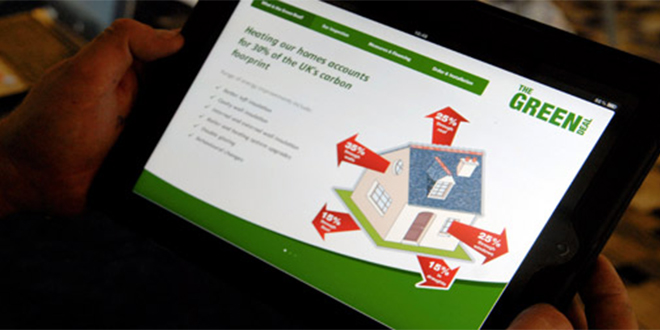 Leamington Spa
3-7, 10-11 December
There are no pre-course requirements for the standard course, for which the classroom part lasts seven days. However, if a person works as an electrician, level 3 domestic plumbing or heating engineer, gas engineer, MCS installer, air conditioning engineer or structural engineer, they will already have some of the knowledge and skills required.
Therefore those engineers who are Gas Safe registered or Microgeneration Certification Scheme (MCS) certified can attend the course on day 3.  Students will also need to undertake a practical portfolio to complete their qualification.
Plumb Center has already trained more than 600 people to BPEC and NICEIC-recognised qualifications in renewables technologies at its nationwide network of seven training centres. An eighth centre is soon to open in Falkirk.
The Plumb Center Green Deal Advisor course costs £1,350+VAT (five days) or £1,725+VAT (seven days).
Anyone interested in registering for the Plumb Center Green Deal Advisor course is advised to call Plumb Center on 0845 287 1970.