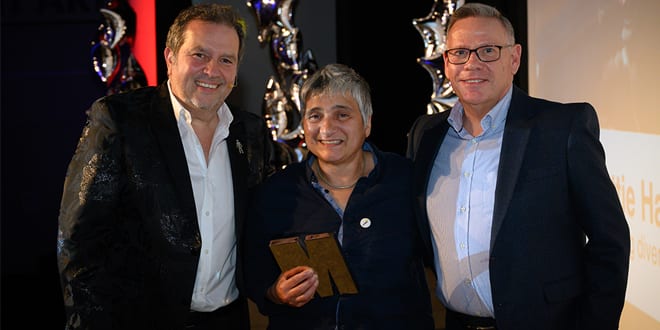 Hattie Hasan, founder of Stopcocks Women Plumbers and the Women Installers Together event, has been awarded an MBE in the 2020 New Year Honours List, for her work supporting and promoting women in the UK plumbing and heating industry.
Hattie left teaching and entered the plumbing industry in 1990, attending college until she qualified and becoming self-employed, as she was unable to get a job with an existing firm.
Some years later she realised that the small numbers of women in the industry meant they were all encountering the same obstacles and levels of isolation as she was, despite their high levels of professionalism and customer satisfaction.
She made herself a website in 2007 and women began to contact her asking for support and information on how to enter the industry and gain qualifications, experience and essentially, jobs. She still receives emails and calls every week from women asking for her help, and customers in her home town of Todmorden and the Calder Valley simply won’t allow her to retire.
In 2017 she relaunched Stopcocks as a national franchise, the only one of its kind anywhere for women in the heating and plumbing industry.
Next, she launched the Women Installers Together Conference in September 2017, now an annual event in July, for all female heating engineers, plumbers and their allies to meet and spend a celebratory day together (aided by partners Polypipe Trade and sponsors Monument Tools, Graham the Plumbers Merchant and Vaillant, among others).
In May 2019, Hattie received an InstallerMERIT for promoting diversity and the role of women in the industry, at a celebratory evening following the first day of the Installer2019 trade show.
Hattie said: “I’m delighted to be receiving an MBE. It will give me more chances to highlight women heating engineers and plumbers who remain seriously under-represented. Just 1% of plumbers and 500 members of the Gas Safe Register are female, despite many women and girls clamouring to join our great industry.” 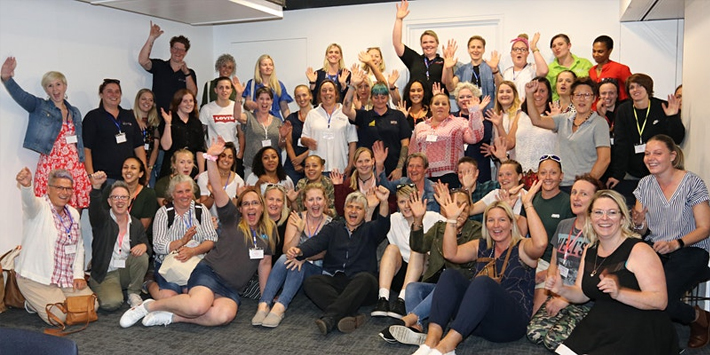 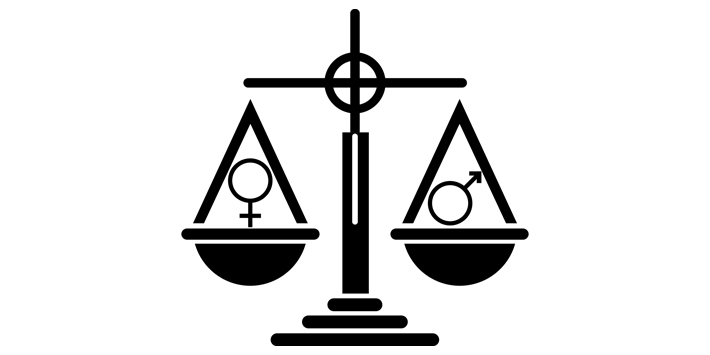 How can we achieve a better gender balance in the trade?