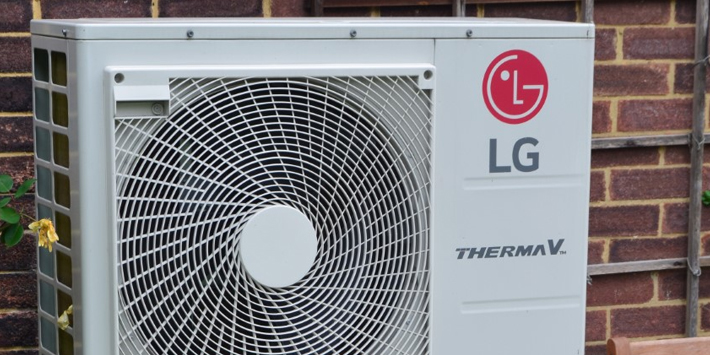 For the first time, efficient heat pumps in the UK are now cheaper to run than gas boilers, according to new analysis from RAP – The Regulatory Assistance Project (RAP)®.

RAP is an independent, non-partisan, non-governmental organisation dedicated to accelerating the transition to a clean, reliable, and efficient energy future. This is mainly down to gas prices increasing more than electricity pricing.

The detailed analysis shows that with a coefficient of performance (COP) of 3, a heat pump starts to become cheaper to run than a gas boiler. In the past, a COP of around 3.7 was required to achieve the same running costs as a gas boiler.

“A COP of 3 can be relatively easily achieved by an AWHP and 4 or above is possible for very well-designed systems and at LG we believe it’s possible to achieve a COP of around 4.5 if the system installed is designed properly. We know that when heat pumps under-perform below these levels, it is often the result of poor design, installation and maintenance.”

Recent press coverage by EUA claiming that heat pumps will cost more to run were based on pessimistic assumptions of heat pump efficiency assuming they only achieve a COP of 2.5. EUA data also assumed best possible efficiency for gas boilers (92%) which is not supported by real-world data. In-situ monitoring studies of UK installed condensing boilers have shown an average measured boiler efficiency of less than 85%, highlighting perhaps the sheer number of elderly, inefficient boilers that are still out there in homes around the country.

As a result, under the April 2022 energy price cap for UK energy suppliers, it can confidently be stated that a heat pump will be cheaper to run than a gas boiler if its “COP” is at least 3.

This is a very important ‘tipping point’ for the UK and may only make the case for air to water pumps even stronger as the volatile price of gas continues to increase as it has done over the past 12 months. This situation will of course not be helped if the current issues between Russia and the Ukraine persist, with further negative effects on the high proportion of gas that is sourced via pipelines from Russia.

“Whilst higher prices for gas and electricity help no one, the prices reflect the global issues that confront the costs surrounding fossil fuels. Whilst electricity is needed to run heat pumps, their ability to deliver up to four and half times as much energy in the form of heat and hot water as they consume clearly makes them a very serious option to the traditional gas and oil fired boilers that run the heating and hot water of so many homes in the UK. The impending arrival of the ban on using traditional boilers in new build properties from 2025 looks ever more likely to be rolled out to replacement heating systems in existing homes as well and heat pumps are clearly becoming the best option – with heat pump technology proven and growing in importance across Europe and being seen as a sensible and energy efficient solution here in the UK.” 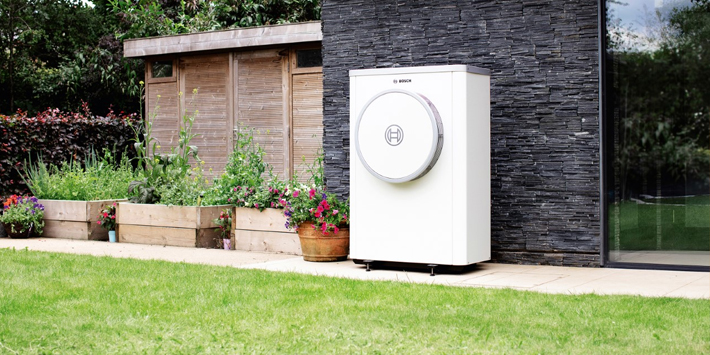 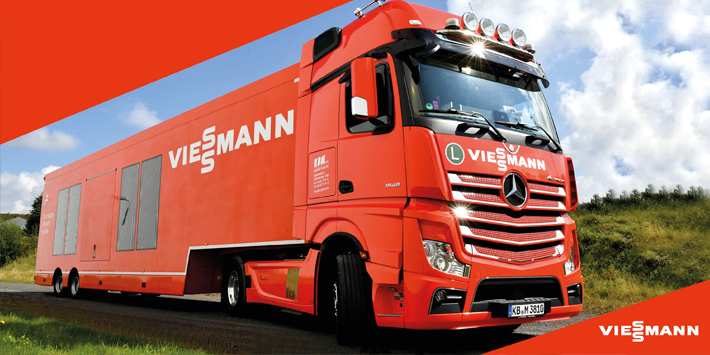