Are you the Heating Installer of the Year?

Home » Are you the Heating Installer of the Year? 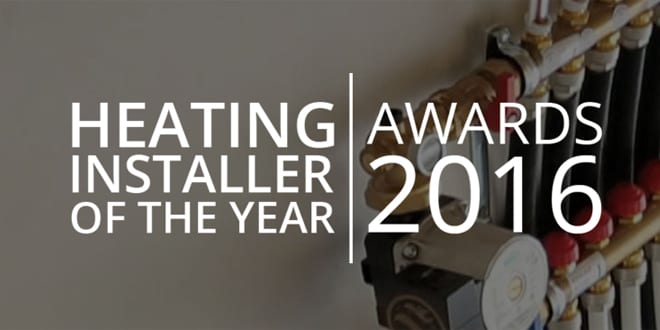 The search is on for the UK’s top heating installers as a new industry awards launches to recognise the efforts of leading tradespeople in the sector.
The Heating Installer of the Year Awards, sponsored by Continental Underfloor, will reward exceptional work conducted by domestic installers throughout the UK.
Judges, which include several of the award sponsors and industry experts, will be searching for installers who can demonstrate that an exceptional job was done; from the work carried out to the challenges that were overcome and the customer satisfaction levels of the homeowner, the judges will reward the outstanding jobs that help to shine a spotlight on our industry.
The regional winners will be announced in March 2016 from the North West, North East, South West, South East, Yorkshire and the Humber, West Midlands, East Midlands, East of England, Wales, Scotland and Northern Ireland. The overall National Heating Installer of the Year, as voted for by the public, will be revealed at the National Heating and Plumbing Show, Installer2016, which will take place in May 2016 at Coventry’s Ricoh Arena.
Chris Ingram, managing director of lead sponsor Continental Underfloor, explains: “It’s about time that we recognised the installers who work tirelessly, day-in day-out, to ensure homes across the UK can be heated to the standards that we all now expect as consumers. Whether it’s a planned project or an emergency repair, the UK’s plumbers and heating installers work hard to deliver top notch jobs, so I’m delighted that we can be involved with a set of awards that will recognise this hard work and dedication.”
To enter, installers should visit www.hi-awards-2016.org.uk and fill in the short form. Providing additional information such as images and even video footage of the job will help the judges to rate the work carried out.
Adding any examples of going above and beyond to help the homeowner will be judged favourably. The deadline for entries is 5pm on 12th February 2016 and full terms and conditions can be found on the website. 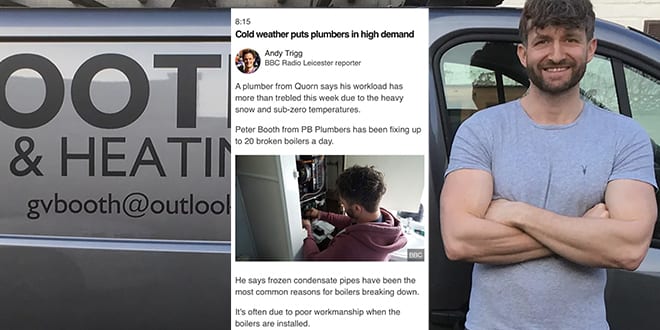 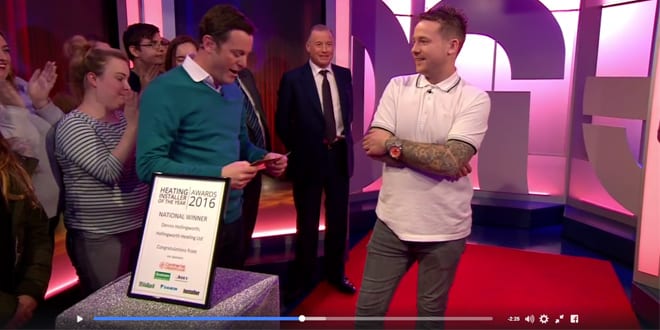