Heating systems to Uruguay and Australia 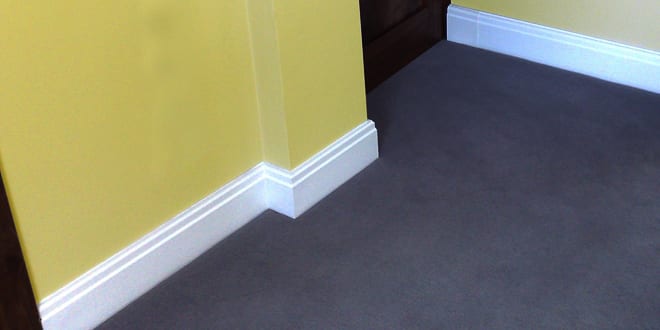 Heating company Discrete Heat is now selling its heating systems to Uruguay and Australia, countries where you might not expect it to be cold enough to have such demand!  Yet these countries have such long summers that they feel the cold when it comes, and have clearly seen the advantages of the company’s skirting board heating system, ThermaSkirt. 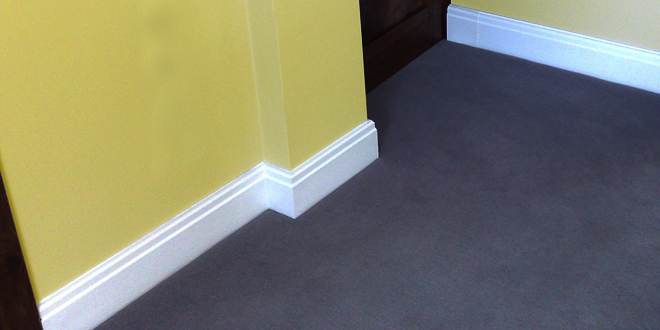 Providing a great alternative to conventional radiators and underfloor heating, ThermaSkirt can be fitted in any room without the disruption associated with installing underfloor heating and frees up wall space taken by radiators.  It is also typically 30% more energy efficient than these other heating methods.

Such is the success of the product, Discrete Heat has just set up ThermaSkirt Australia Pty in Perth for distributing ThermaSkirt.  The first container has already been shipped to Australia to satisfy the growing demand for these hydronic heating systems and a warehousing operation has also been established in Sydney, so covering the south east and south west of the country.
A distributor for ThermaSkirt product has been established in Montevideo, Uruguay for a year now.  The distributor Rex Pac carries stock of ThermaSkirt for the local market and is just completing a full installation of ThermaSkirt at a hotel in Malvina.
Discrete Heat’s Managing Director Martin Wadsworth is delighted with the company’s expansion in export sales, “We have been supplying ThermaSkirt to Scandinavia and mainland European markets for some time now and it’s great to see a growing demand from international markets too”.
ThermaSkirt has attracted much success of late, Discrete Heat winning the award for most innovative product of the year at the National Heat Pumps awards recognising the product’s compatibility with renewables such as air and ground source, biomass and thermal solar systems, and was also a finalist at the 2014 H&V News awards.
Further information on ThermaSkirt is available from Discrete Heat on 0845 123 8367 or by visiting the company’s website at www.thermaskirt.com 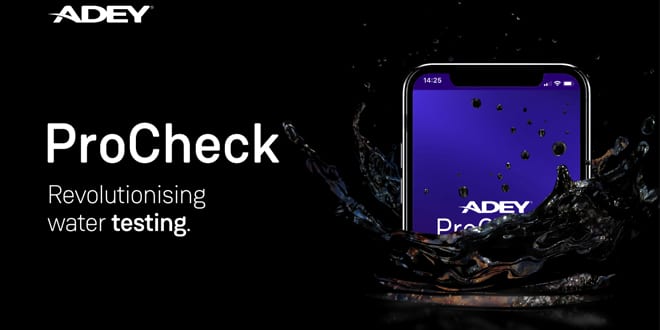 Coming soon: Quick and easy water testing on the job 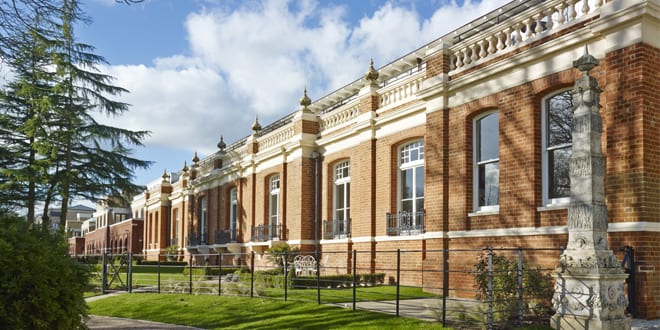 MHS Radiators have been installed at Bentley