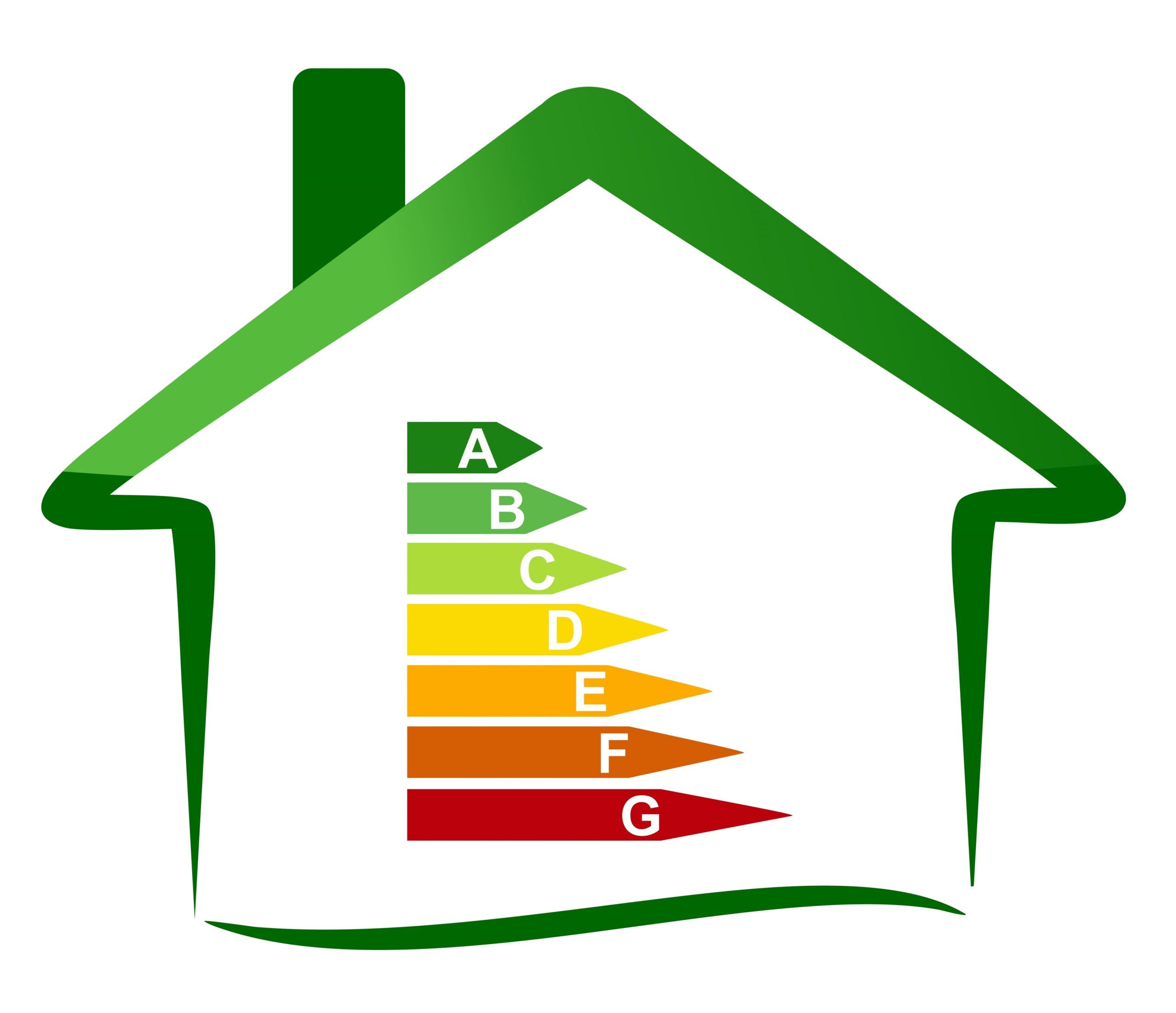 Following the publication of the National Audit Office Report on Green Deal and the Energy Company Obligation, Stewart Clements, Director of the Heating and Hotwater Industry Council, HHIC responds:
As a contributor to the report the content came as no surprise, indeed many of the points I raised have been included.
DECC are aware that we believed that Green Deal was flawed. Together with our members we met with them on numerous occasions to try to make changes that would make the scheme more robust and better value for the end user, but we were unsuccessful.
It comes as no surprise that so few people took out a Green Deal loan, they were always going to be a difficult sell to homeowners, particularly as the loan remained on the property and the interest rates were not favourable. Loans by their very nature are also out of the reach of many vulnerable people, probably those living in the coldest homes and most in need of help.
We must however recognise that supporting people to improve the energy efficiency of their homes is a good thing and we would urge the Government to commit to a new policy that will deliver on both fuel poverty targets and help achieve our carbon targets.
It is important that DECC learn from the mistakes of the Green Deal. To this end HHIC, in partnership with DECC have formed the Domestic Heat Strategy Group. The Group brings together Ministers, DECC officials, stakeholders and industry representatives who can discuss and develop strategies that will deliver for all concerned.
You can be assured that whatever ultimately replaces Green Deal, HHIC will be working with DECC to avoid past mistakes. 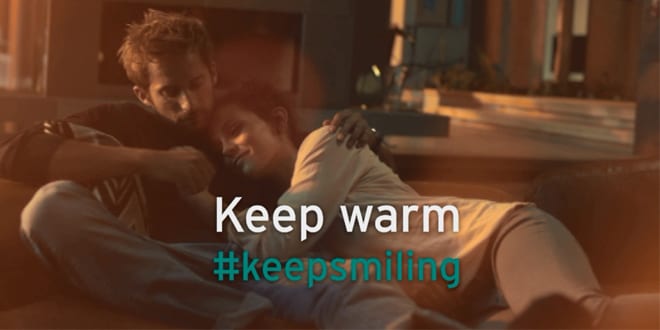