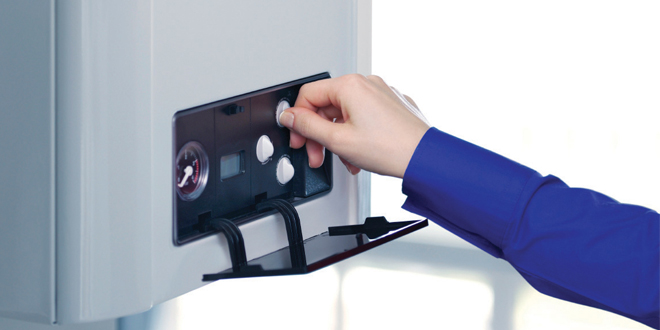 Posted by: jsharpe on October 9, 2015 in Industry News Leave a comment

The UK housing market has witnessed a strong recovery over the past 2 years since its collapse during the 2008/2009 economic downturn. Government figures show that between 2009 and 2013 the total number of housing starts in the UK grew by 31%. New housing and first-time installations represent an important market for domestic heating, accounting for around 25% of total sales of domestic heating systems.

According to a new report, Domestic Heating, published by market intelligence firm Key Note, the UK domestic heating market grew by 1.3% and 1.9%, respectively, in 2013 and 2014. Growth is mainly attributable to an improving economy, recovering consumer confidence and growth in the housebuilding industry. The market for boilers is the largest within this market, contributing almost half (49.4%) of the total sales of domestic heating products in 2014, followed by boiler spares, space heating, radiators, heating controls and pumps, which account for the smallest proportion of the industry at just 2.8% in 2014.

The price of energy in the UK has gone up considerably in recent years. The sharp increase in fuel costs has forced householders to ration their energy use and consider switching their conventional boilers over to more cost-efficient heating systems, or installing heating controls to save money on heating bills.

Key Note forecasts that the UK domestic heating market will continue to grow over the next few years, rising by an estimated 2% in 2015. Growth will be driven by demand for new housing, a strong replacement market, as many switch to more efficient boilers, as well as increasing use of domestic renewable heating products.