How OpenTherm can help installers and customers save on energy costs 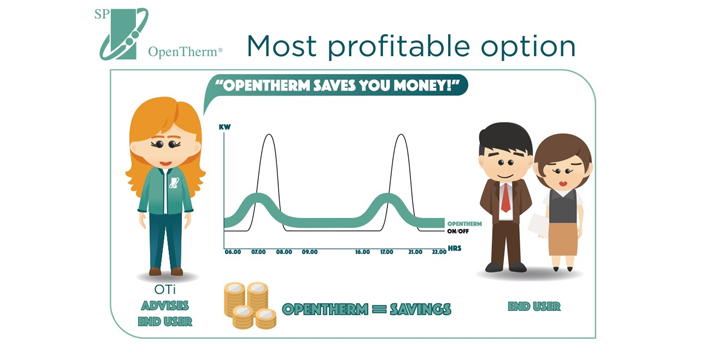 OpenTherm looks at how installers and their customers can save on energy costs using “here and now” technology:

With energy costs soaring and apparently heading in only one direction, any opportunity to save money on heating bills in particular should be grabbed and taken advantage of – and even in these dark times there are still opportunities to do just that.

One proven way to do this is to embrace open connectivity by using OpenTherm technology. Properly utilised, using OpenTherm will see 10% savings and in many cases up to 15% savings on energy use – and that is not to be sniffed at when the average cost of heating is increasing by huge amounts.

Wind, solar and nuclear electricity generation and the ‘green gas’ scenarios provide the promise of a carbon free home in the future. But all scenarios have in common that the time to implement them on a large scale will be significant. But the new generation of heating controls with open connectivity, like OpenTherm, can realise carbon savings from existing heating systems as well as facilitating further innovations in the future.

Why are there benefits from OpenTherm in decarbonising UK homes? There are several reasons. Let’s take a closer look at these.

Firstly, boilers will operate at their maximum efficiency. Many installations in the UK are still using mechanical on/off room thermostats, or don’t even have a room thermostat at all. This results in boiler supply temperatures that are temporary or continuously higher than required to provide a comfortable living temperature. The challenge is to operate the boiler at a supply temperature that is as low as possible, such that the maximum efficiency is realised. Current condensing appliances are modulating and modulating ranges are getting better. OpenTherm believes that the optimal solution for ‘Boiler Plus’ load control is to use the modulation feature of today’s boilers to the maximum. Use modulating controls for modulating boilers.

Secondly, heating appliances with open connectivity provide an installed base for innovative energy saving control solutions. The best example is the development of internet connected “smart” controls. The companies that introduced this new generation were not the traditional controls companies – they were from the IT world, looking for useful applications of IoT technology. Features like remote control with an app on your mobile and geofencing can contribute to energy saving. New developments include combinations of gas boilers, heat pumps, thermal and/or PV panels where maximizing the system carbon footprint is still a challenge and open connectivity incentivises innovation.

Third, equipment with open connectivity facilitates remote diagnostics. Aside from benefits in the logistics operation and the reduction of costs, remote diagnostics assures that systems continue to work optimally during the lifetime of the equipment.

And finally “Freedom of choice” facilitates competition and innovation. “Freedom of choice” for manufacturers, for installers and for consumers. A heating appliance can be combined with a heating control from another brand, providing a system that fits the installation and user requirements, importantly, at the right price.

Importantly OpenTherm is a “here and now” technology to help in the decarbonising of homes in the UK. That is today’s homes, by upgrading systems to increase its efficiency in combination with reduced energy use as a result of improved levels of home insulation.

And tomorrow’s homes offer further reductions in energy use. Inevitably, different heating scenarios based on green electricity and green gas with local generation and maybe nuclear power will be pursued as well. Home ventilation and cooling will become ever more important.

The OpenTherm protocol and the OpenTherm Association is ready for the challenges of today and tomorrow. You can find out more about OpenTherm by heading for www.opentherm.eu and you can email any questions you may have to us at info@opentherm.eu. And follow us on Facebook @OpenThermUK. 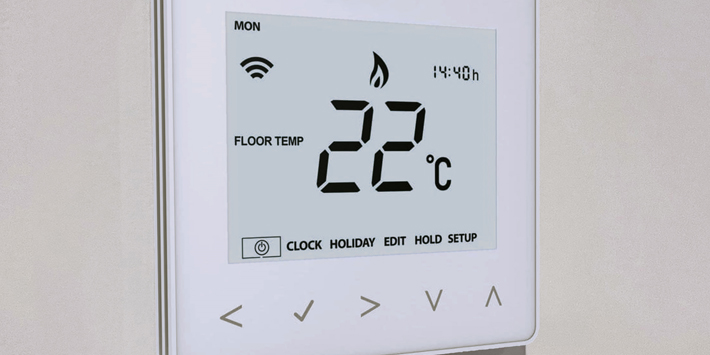 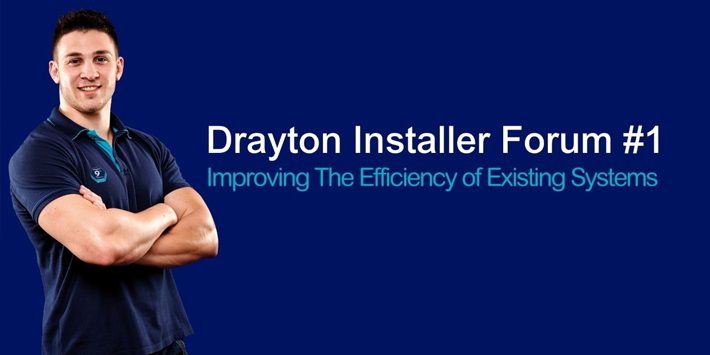