How the energy market must respond to 1 April energy hike 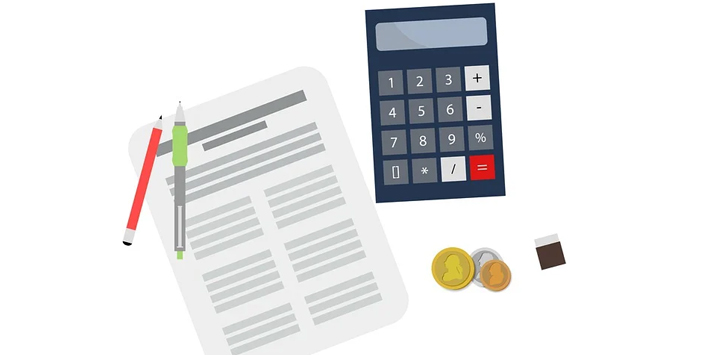 The energy price cap will increase for tens of millions of British people on 1 April, hiking customer bills by up to £700 per year, a number which may increase again in October.

Pilgrim Beart – DevicePilot CEO – believes that the next six months are momentous, and this is the best chance the UK has ever had to switch away from fossil fuels forever:

“The bare minimum Spring Statement is the clearest indication yet that the government is leaving the fate of the energy crisis to the market. The market must now respond. A VAT cut on home renewables is quite a small intervention in the grand scheme of things. I expect the UK energy sector must be relishing and dreading the challenge in equal measure. The next six months feel momentous for the future of UK’s net zero efforts. The scale of the human harm done by rising household energy costs cannot be overstated, but this period also represents the best chance the UK has ever had to switch away from fossil fuels forever.

“We are seeing the dire consequences of the UK’s outdated energy strategy play out in real time, and there is an urgent need to chart a different future. As household energy bills soar 50% from 1st April and double in October, it will be a grave situation in the short-term, but also the catalyst for more people to invest in smart energy products like heat pumps and electric vehicles.

“The sector must respond with the same sense of urgency. As financial pressures grow bigger for more people, the goods and services that can help lower energy costs and slash household bills will become even more attractive. Smart energy vendors now have a business case that is twice as good as before. The only fear is that they won’t have the ability to scale at the speed, or to the size needed in the year ahead.

“Utilities are renowned for being slow and cumbersome, but thankfully it’s the tech innovators in the renewables and smart energy sectors who will be responsible for the transition away from coal and gas. These tech companies specialising in areas like electric vehicles, smart meters or other smart energy products like heat pumps will find scaling extremely hard. It’s a very different proposition to service a few thousand customers versus reaching hundreds of thousands or even millions of people. Vendors will need to get over the hump sooner rather than later. They will need to automate as much of the new operational workload as possible, including device updates, as well as software and hardware fixes. These products must be treated as a service rather than a traditional dumb consumer product like a thermostat. Once the smart energy sector cracks the scale issue, the renewables sector will boom and the UK’s net zero efforts will be right on track.”

“Over the last few years, the average gas price has stayed around the 4p kW/hour mark. However, with the Government’s recent fuel cap price announcement coming into effect from tomorrow, this figure is going to increase substantially. The additional cost to homeowners will be sizeable and with April’s price hike and another set for October, the fact that the typical household bill could rise from anything between £700 – £1,000 is disappointing.

“However, there are several ways to cut costs, save energy and live more sustainably, several of which require minimal to zero cost or hassle. These include regular boiler services, room thermostat and thermostatic radiator controls (TRVs), and insulation, which have the potential to save hundreds of pounds a year.”