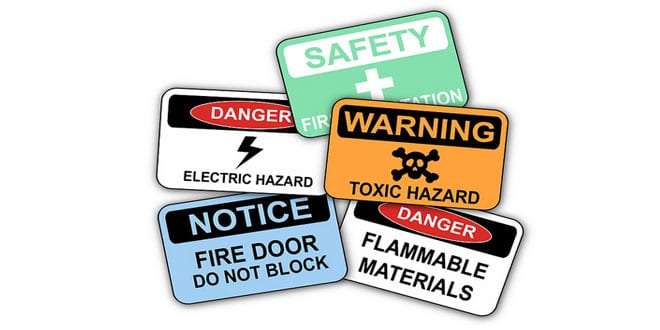 In December 2012 the Health and Safety Executive (HSE) launched a consultation on its proposals to introduce a Local Authority Enforcement Code.
The Code has been developed in response to the Löfstedt review recommendation for HSE to be given a greater role in directing the Local Area Health and Safety inspection activity and ensuring that Local Authority regulators take a more consistent approach to enforcement.
The Code sets out the risk based approach to be followed by Local Authority regulators that will provide businesses with a consistent approach. While at the same time following principles of the code will ensure local authorities make the best use of their resources by focussing their efforts where they really matter.
Esther Harries, APHC Commercial Manager said: “This is a positive move from HSE – the proposed scheme will help the pointless inspection of low risk activities and thus cut Local Authority  costs which are already stretched. The two main areas affecting our industry involve Legionella and Carbon Monoxide and the industry would greatly benefit from a consistent approach to the inspection of either of these areas. I would urge all members to have their say on the proposals and ideas outlined in the consultation before 1st March 2013.”
The consultation documents can be downloaded from the HSE website: www.hse.gov.uk
The consultation is open until Friday 1st March 2013. 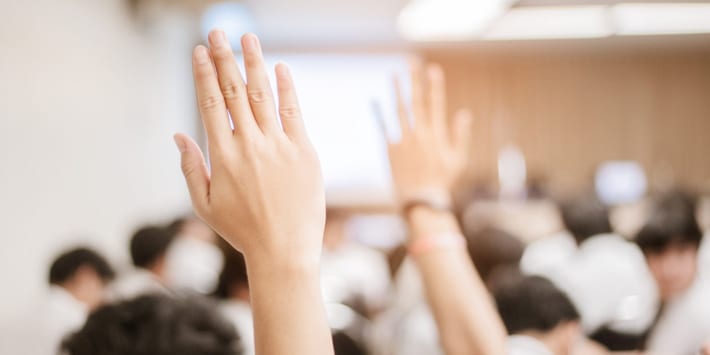 APHC webinar calls for feedback about the plumbing apprenticeship review 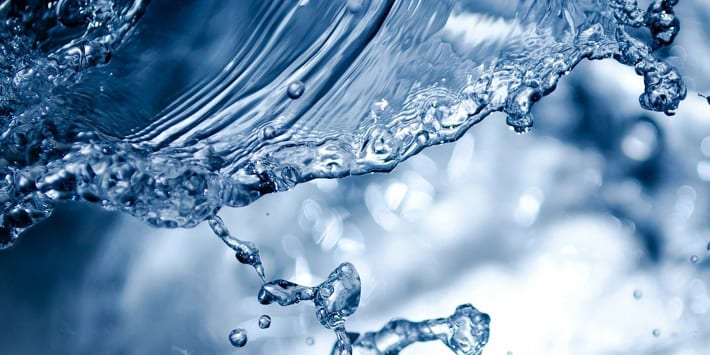 Webinar: How to avoid catastrophic component failure with the humble check valve