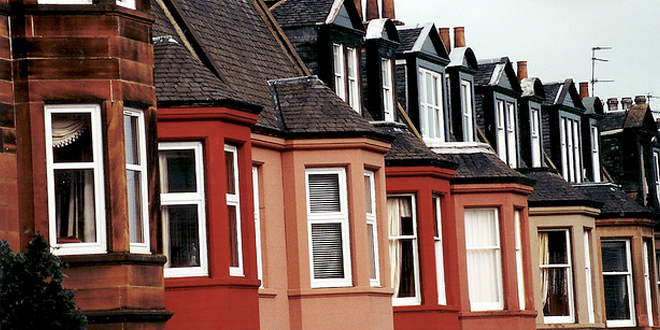 ‘Why bother’ is how the Hot Water Association, HWA has greeted the announcement by DECC on the Private Rented Sector Energy Efficiency Regulations for the domestic market.

Isaac Occhipinti of HWA said: “We are extremely disappointed that this announcement falls short of what is needed in the private rented sector. Whilst we are pleased that the Government will require landlords to install some energy efficiency measures, the plans simply don’t go far enough.”

“The Government has set a minimum standard for private landlords, that only measures that meet the Green Deal Golden Rule can be installed and that if any upfront cost is incurred by the landlord then the work need not be carried out.

“By their own admission DECC has stated that 83% of respondents to their consultation on this subject disagreed with the Golden Rule and yet they have ploughed ahead, ignoring the very people on the ground who work day to day in this area.

“They have also taken the bizarre decision to link this to Green Deal, which has failed quite spectacularly. It offers the tenant little help in forcing their landlords to take energy efficiency seriously, if a tenant has an old uninsulated hot water cylinder then the landlord isn’t required to replace it as it isn’t a recognised Green Deal measure.

“It fails to recognise that many people in the rental sector are those living in fuel poverty. The ‘Golden Rule’ offers a get out clause for landlords leaving many thousands of tenants stuck with inefficient homes and higher fuel bills.

“We urge the Government to revisit this and listen to the people in the know who took the time and trouble to respond when their views were sought.”