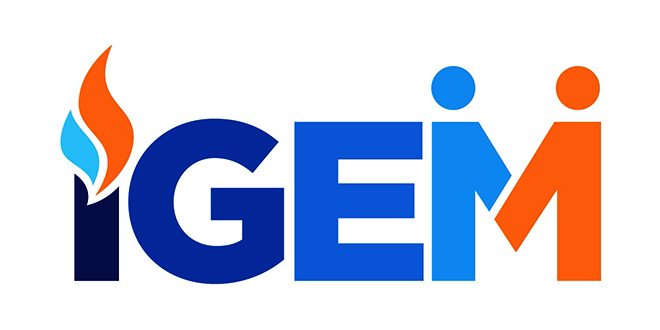 IGEM has responded to a report from the Committee on Climate Change (CCC) on UK housing, which states no new homes should be connected to the gas grid from 2025.

This seems to contradict the CCC’s earlier report, published just three months ago, which says the gas grid has a key role to play in the decarbonisation of heat through hydrogen.

That report, published in November 2018, predicted that hydrogen will play a substantial role in the country’s long-term progression to a decarbonised power, heat and transport system.

Ian McCluskey, IGEM’s Head of Technical Services and Policy, said: “We do not agree with the recommendation that no new houses built after 2025 should be connected to the gas grid and we would urge the government not to rule out any options lest it impact on the long-term feasibility of a no regrets solution to the decarbonisation of heat.”

The report, UK housing: Fit for the future?, states new homes should be fitted with low-carbon heating systems such as heat pumps, or connected to low-carbon heat networks, “by 2025 at the latest”. However, heat networks currently provide just two per cent of UK heat demand and heat pumps cost far more than the average domestic gas connection.

“Research has shown that 90 per cent of consumers can’t or won’t be prepared to pay for alternative low-carbon heating systems,” said Mr McCluskey. “And while air source heat pumps are expected to become cheaper in the future, they currently cost £6,000-£7,000,” he added.

“Britain has one of the most advanced and efficient gas infrastructure networks in the world with 23.2 million customers connected to 284,000km of pipeline, including almost 85 per cent of homes. The distribution networks alone are worth over £17 billion and the industry contributes £2.37 billion gross value added (GVA) to the UK economy.

“The existence of the gas grid does not preclude other solutions for decarbonisation. Hydrogen can play a valuable role as part of the heating solution for UK buildings in combination with hybrid heat system solutions and more energy efficient homes. These latest recommendations make that future less likely and more difficult to achieve.”

IGEM is already working with the Department for Business, Energy and Industrial Strategy (BEIS) on its £25 million Hy4Heat programme, which is looking at the potential to introduce hydrogen into homes beyond the emergency control valve. As part of this programme, appliance manufacturers are developing new boilers, cookers and fires to run on hydrogen.

Mr McCluskey added: “The gas industry is committed to developing a range of low carbon solutions to decarbonise the energy system now, as well as recognising the need to ensure public engagement and safety considerations long into the future.”

However, IGEM has welcomed the report’s recommendations regarding the skills gap and agrees action must be taken to train designers, builders and installers in low carbon heating, energy and water efficiency, ventilation and thermal comfort in order to design homes fit for the future.

IGEM also welcomes the recommendations around compliance in light of the 2018 Hackitt Review of building regulations and fire safety. In recognition of the indifference around build quality and confusion over roles and responsibilities, IGEM, together with the other Professional Engineering Institutions and the Engineering Council, is developing a contextualised standard for Chartered and Incorporated Engineers working on High Risk Residential Buildings (HRRBs).

Ban on fossil fuel heating to impact new homes from 2025