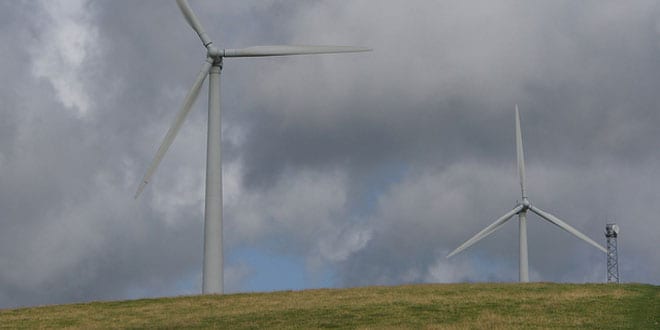 As the Government reached a landmark agreement on energy policy we hear the thoughts from the industry experts.
Mark Kenber, CEO of The Climate Group, comments:
“The long-awaited Energy Bill, despite its positive elements and increased support for renewables, is a missed opportunity. It does not put emissions reduction at the heart of the UK’s energy policy. It does not put the UK on a long-term low-carbon, sustainable, clean energy path. The Bill is more of a grand compromise; and like all compromises it deals more with the present and the short-term than with the future.
“Unless there is long-term certainty for investors and clear signals that this country is open for low carbon business in the long-term the UK will be left behind in the global cleantech race. The jobs that could be coming to the UK are going to go elsewhere. If we do not lead, we are bound to follow others who will.”
The CBI commented on the announcement of a package of decisions around the forthcoming Energy Bill from the Department of Energy and Climate Change.
John Cridland, CBI Director-General, said:
“This package will send a strong signal to investors that the Government is serious about providing firms with the certainty they need to invest in affordable secure low-carbon energy.
“We now have political agreement on this critical issue and the Government should get the bill on the statute books as quickly as possible.
“As more details emerge, the Government should ensure that those households and businesses most vulnerable to increased energy prices are protected.”
David Smith, Chief Executive of Energy Networks Association (ENA) which represents the wires and pipes infrastructure of the energy industry, said:
“The Energy Bill will be essential to delivering investor certainty and its introduction next week is welcome. Clarity around the future energy mix and the ability to secure the investment needed for the £110bn rewiring of Britain have been opaque in recent months. We look forward to seeing the full detail of the Bill next week, especially a strengthening of the link between Ofgem and Government policy.
“With the perfect storm of generation going offline, ageing networks and increased consumer prices, it is ever more pressing that the Government and Parliament as a whole secure the best energy future possible, passing the Energy Bill in a clear and timely fashion.”
For more information please visit, www.decc.gov.uk