Following the announcement last week of a consultation on RHI proposals, the microgeneration industry is largely encouraged that things are finally going to happen.
Industry has given a warm initial welcome to Climate Change Minister Greg Barker’s latest package of consultation proposals around support for domestic renewable heat installations and expansion of the non-domestic scheme to include air source heat pumps.
The main proposal for the scheme is that a subsidy would be provided through tariff based payments over a seven year period, once the renewable heating system has been installed. Under the proposals, householders will be required to finance the upfront installation costs, but the tariffs proposed account for the additional costs of installation and running the renewable system.
REA Head of Policy, Paul Thompson, believes that ‘renewable heat’ has been unfairly ignored despite the benefits it can bring.

Renewable heat technologies are often very cost-effective, and have a major role to play in reducing our carbon emissions, improving our energy security, and revitalising our economy.

Dave Sowden, Chief Executive of the Micropower Council, agrees that this latest announcement is a major boost for the microgeneration sector although more attention needs to be given to solar thermal and biomass – as the suggested tariffs are unlikely to drive increased interest.
“These long awaited proposals have the potential to transform the renewable heating market and enable numerous properties to benefit from greener systems that are cheaper to run. Government has clearly listened to industry and the 7 year deemed tariffs for domestic installations are broadly in line with what we proposed and expected.
“These announcements demonstrate once and for all that Government now accepts that air source heat pumps are a credible and viable option, paving the way for a genuinely level playing field for renewable heating technologies.”
The main voice of dissent has come from OFTEC, who are disappointed by the news that bio-liquids appear to have missed out on inclusion in the initial proposals.
OFTEC Director General, Jeremy Hawksley ,said:
“We will continue to argue forcefully during the consultation period for bio-liquids to have RHI support. While extensive field trials have demonstrated that B30K works fine in existing boilers, it seems odd that government policy wants to make rural oil users rip out those perfectly good systems when they could just be converted to run on bio-liquid.”
The domestic RHI scheme is due to be introduced in the summer of 2013 and it will be run initially by Ofgem. 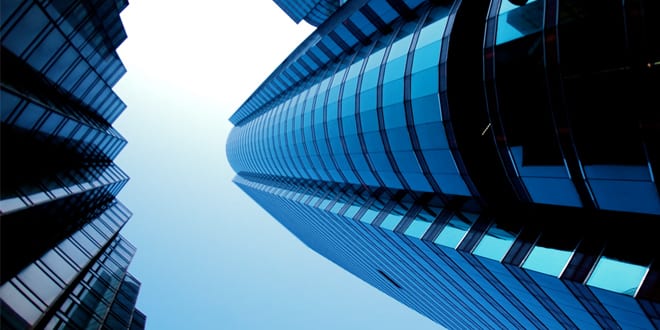 Refocusing energy policy on buildings to save over £12bn per year