Installer fined for illegal use of HETAS logo

Home » Installer fined for illegal use of HETAS logo 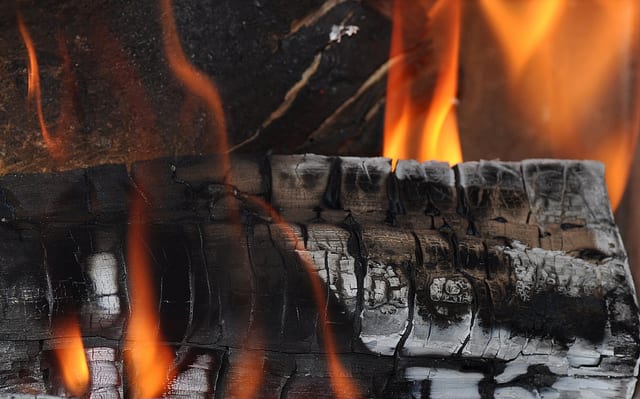 A heating installer from Devon has been ordered to pay almost £3,500 by Barnstaple Magistrates Court for offences including the misuse of the HETAS logo. Warren Emo trading as Fired Up pleaded guilty to all three charges which included giving a customer incorrect advice on the installation of woodburning stoves.
The case was brought to court by Devon Trading Standards, who were assisted by statements from HETAS confirming that Fired Up was not a HETAS registered business, despite the fact that Mr Emo had used the HETAS logo in advertisements in the North Devon Gazette. The court also found that Fired Up had contravened the Consumer Protection from Unfair Trading Regulations (2008) by falsely advising a customer that he could not have a woodburning stove in each of the rooms of his property, and also that it would not be possible to have a woodburner in one room and a fire grate in another.
The fine for misuse of the HETAS logo was £1165, with an additional fine of £665 for the charge of giving incorrect advice. Mr Emo was also ordered to pay £1000 towards costs, and £603.50 in compensation to the customer with a victim surcharge of £15.
Commenting on the case, HETAS Head of Registration Tina Seymour said ‘we take any misuse of the HETAS logo very seriously, and work closely with trading standards across the UK to clamp down on any illegal use. With a growing number of HETAS registered businesses and increasing awareness of the HETAS logo amongst consumers we are keen to protect the reputation of legitimately registered installers.’ 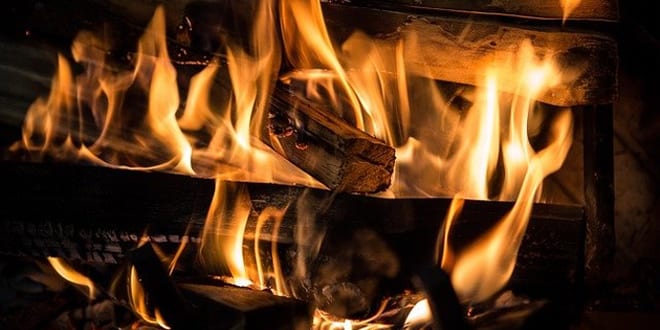 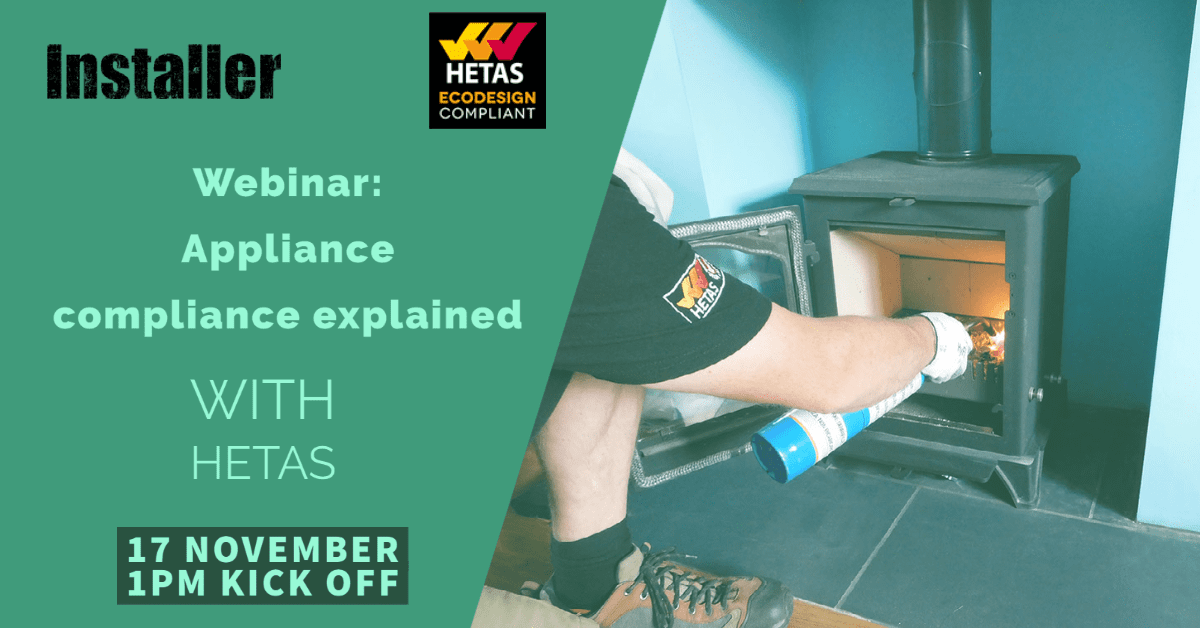