Posted on September 23, 2014 by Installer Online 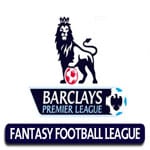 Leicester City take a bow.
Just when Man United fans thought it was safe to wear their shirts in public again, the newly-promoted Foxes team handed them a 5-3 thrashing.
In a scoreline that nobody would have predicted, the home team battled back from 3-1 down, to stun Louis van Gaal’s side and grab all three points.
Leicester strikers Jamie Vardy and Leonardo Ulloa were the star men, bagging 21 and 12 points respectively.
Elsewhere Frank Lampard broke Chelsea fans’ hearts when he scored for City to make it 1-1 in the clash-of-the-moneybags, and Southampton find themselves up to second after beating 10-man Swansea 1-0 at the Liberty Stadium.
At the other end of the table, Alan Pardew may have saved his job (for another week at least) after Papiss Cissé came off the bench to bag two goals and rescue a draw, when the Toon were 2-0 down at home to Hull.
You could save he Cissé -ved the day.
How did your team get on this week? Check out the InstallerLEAGUE table: 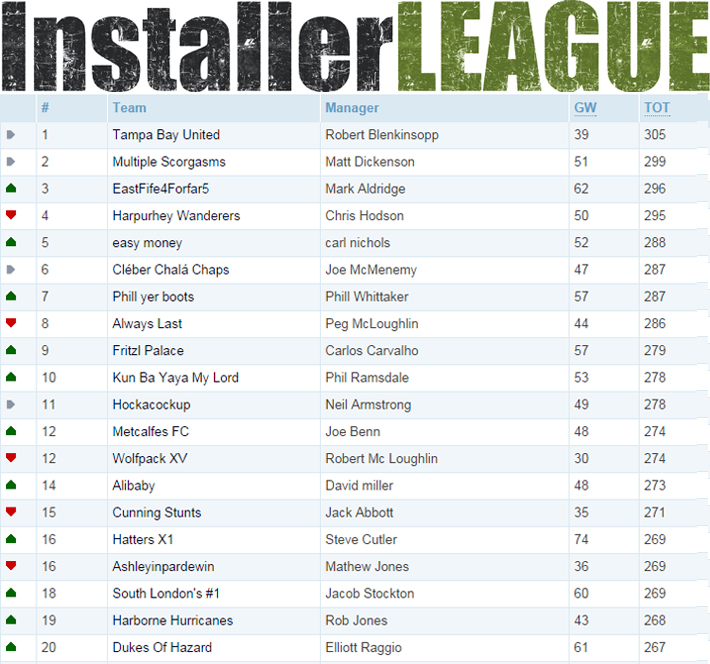