InstallerLEAGUE Manager of the Month – December

Posted on January 8, 2015 by Installer Online 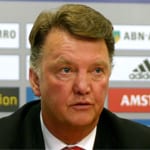 Well that’s December over, so we’re (hopefully) ready to re-join the real world after gorging on turkey, Christmas pudding, and the festive football fixtures.
It was a pretty eventful month as three clubs switched their managers. First Newcastle lost their boss Alan Pardew to Crystal Palace, when the Eagles sacked Neil Warnock after just four months in charge.
Then West Brom decided to part company with Alan Irvine, who could only manage one win in his last nine games. He was replaced by former Stoke City and Palace boss Tony Pulis, a man who’s never been relegated from the top flight.
So the managerial merry-go-round is in full swing, but who’s the top dog in the InstallerLEAGUE?
Johnny Berry will get a late Christmas present supplied by ADEY as his JBFC teaqm notched 404 points in December, to bag him the Manager of the Month award.
Here’s his line-up, so you can see how he did it:
Think you can beat Johnny? Click here to join! League Code: 293321-78952 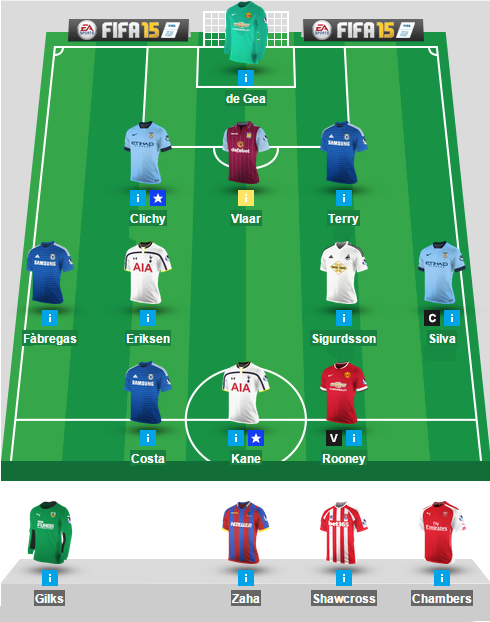