InstallerLEAGUE Manager of the Month – February 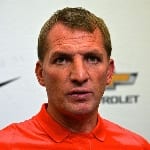 Do we have our new Premier League Champions already? That’s the question many are asking as Chelsea are ahead and looking good value to grab the silverware. Can City make up the ground?
There’s also the chase for Champion’s League in full swing. United, Arsenal, Spurs, Liverpool and Southampton (who’d have said THAT at the start of the season) are all battling it out for the third and fourth places.
With only a few months left of the season, every result is important, which was proven by our Manager of the Month for February Rich Hills.
His Kings of Lyon team finished top by just three points, which can be the difference between winning, and going home empty handed.
Here’s how Rich’s team lined up: 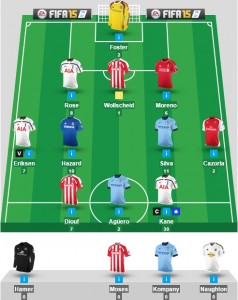