InstallerLEAGUE Manager of the Month – November 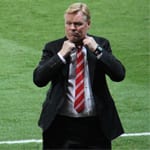 The burning question this month is can anyone stop Chelsea? Mourinho’s boys are the only team to be undefeated this season, and may have one eye on Arsenal’s 49-game record.
United are starting to get into gear after their difficult start, and Newcastle have been completely transformed from relegation candidates into European contenders – what a difference a month makes.
At the other end of the table, Leicester look in a bit of trouble as they start to creep into the relegation zone, but QPR are showing signs of a fight (mainly thanks to the form of striker Charlie Austin) and are a battling their way out.
As for InstallerLEAGUE, this month’s invincibles are Simon Baker and his Dukes of Hazard team, who scooped 281 points in November to grab the prize.
Well played Simon.
“I kept faith with slow starters Hazard and Sanchez,” Simon explained, “and was quick to seize on Sigurðsson and Agüero after his four-goal haul.
“Selecting bargains like Chambers, Boyd, Austin and the Newcastle goalkeepers allowed me to bolster the defence with the likes of Cahill, Baines and Azpilicueta.”
Think you can beat Simon? Click here to join! League Code: 293321-78952 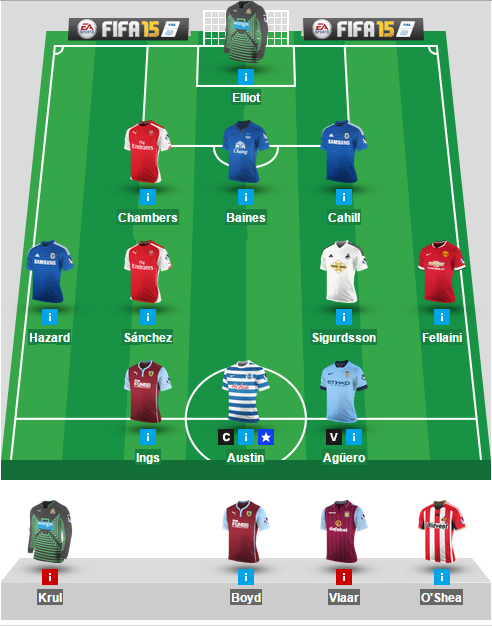