InstallerLEAGUE Manager of the Month: October 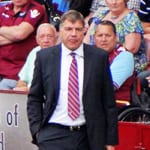 Things are starting to heat up in InstallerLEAGUE. After nine games we’re already starting to see who’s going to do well and who’s going to struggle.
Looking at the Premier League table though, and there’s a few surprises. Southampton sitting in second? West Ham up to fourth? Swansea above Liverpool and Man United? Is this going to carry on?
InstallerLEAGUE players who have invested in cheap Southampton and West Ham players like Sakho, Clyne and Tadic have been reaping rewards, and scoring some serious points.
One of these people is our Gaffer Franny Benali, who’s been strorming up the league since finishing his epic Benali’s Big Run challenge (read more about it here).
Franny’s Benali’s Boys team scored an impressive 175 points in October, coming 23rd for the month.
But our Manager of the Month was James Hector, whose YOU GOT NO FANS squad notched 203 points to beat the competition and bag him the crown.
Here’s a peek at his team for all you scouts out there:
Think you can beat James? Click here to join! League Code: 293321-78952 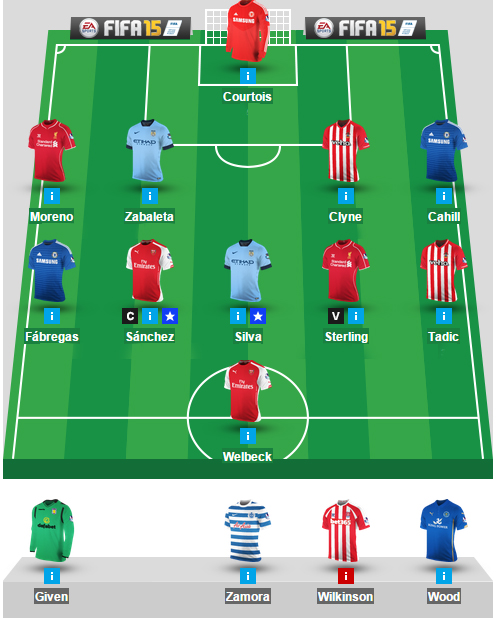