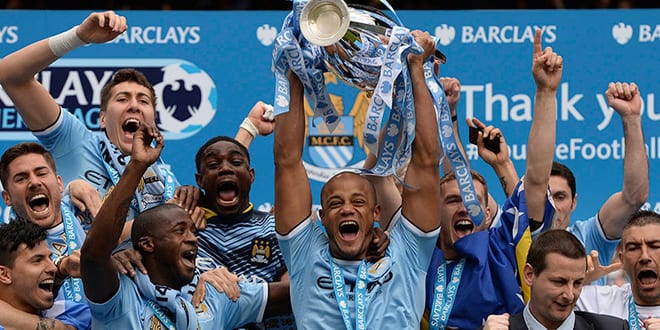 It’s been one of the most entertaining seasons of Football in the English Premier League for a while which made it all the more exciting for the inaugural season of the InstallerLEAGUE.
179 managers tinkered with their line-ups, dabbled in the transfer market and hoped for the best. After ten months of hard graft and anticipation Installer are able to finally crown the first champion of the InstallerLEAGUE season 2013/14.
Robert Blenkinsopp of Tampa Bay United take a bow!
The Underfloor Heating Technician from Loughborough was a clear favourite from the beginning having been managing within the fantasy football leagues for over two years.
We caught up with the Leicester City fan to share his delight,
“It’s a great feeling to win the league, especially as it went down to the last game week and was extremely close with a couple of other teams. Thanks to the other managers for making it so competitive throughout the season and also to Sergio Aguero and Yaya Toure for not scoring in the last game!”
As part of winning the InstallerLEAGUE Robert will be awarded with a home entertainment system and the coveted InstallerLEAGUE trophy.
Pictured below is Robert’s winning line-up. 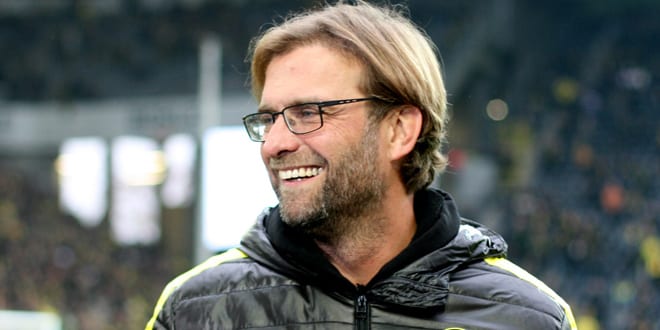 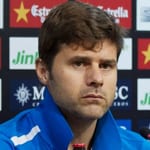