Installers should take advantage of the Hole in the Roof campaign

Installers should take advantage of new HHIC Hole in the Roof campaign says Vokèra.
Heating manufacturer Vokèra is advising installers to take advantage of a recent campaign launched by the HHIC (Heating and Hotwater Industry Council), which aims to help consumers reduce their energy use and utility bills.  Vokèra’s managing director Steve Cipriano says:
“Undoubtedly, many installers will still be finding market conditions tough.  None of us should underestimate the effect the poor economic climate is having on the heating market.  For the first six months of 2012 boiler sales were at their lowest for 10 years, and we know that many cash-strapped homeowners have been choosing to have their boilers repaired rather than replaced.
“However, we believe that presenting customers with facts and figures about the energy savings they will make through investing in a new boiler – or indeed a renewable technology – could make a big difference, especially with energy suppliers having recently announced price increases of up to 11 per cent.
“Information is available on the Energy Saving Trust (EST) website, but homeowners can now also be pointed in the direction of www.holeintheroof.org.uk.  This interactive website with a 2D house has been set up by the HHIC, and enables homeowners to click on various heating technologies to see how they could save money.
“Launched in November 2012, the Hole in the Roof initiative is designed to help consumers reduce their energy use and utility bills by making changes to their behaviour, and to their homes.  The campaign is supported by leading environmentalist Tony Juniper, Charlie Luxton from the BBC’s DIY SOS, financial expert Jasmine Birtles and Dr Ros Altmann, director general of Saga.
“Vokèra fully supports this campaign, and hopefully it will help homeowners to realise that making changes – such as installing a new boiler – could prevent money from literally disappearing through the roof.
“Installers should also make sure their customers know about the government incentives that are available, such as the Green Deal, the Green Deal Cashback Scheme, the RHI (Renewable Heat Incentive) and the RHPP (Renewable Heat Premium Payment), as this might also encourage them to consider a heating system upgrade.
“It would be easy to assume that homeowners can’t afford to upgrade their heating systems because of the continuing economic crisis.  However, the Hole in the Roof campaign could really help to encourage people to invest in new, more efficient heating systems, and we hope that installers will spread the word and use it to their advantage.” 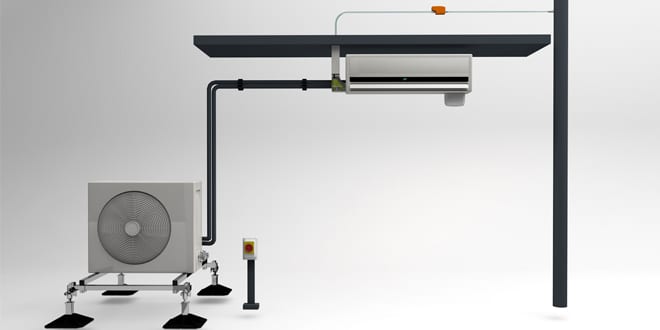 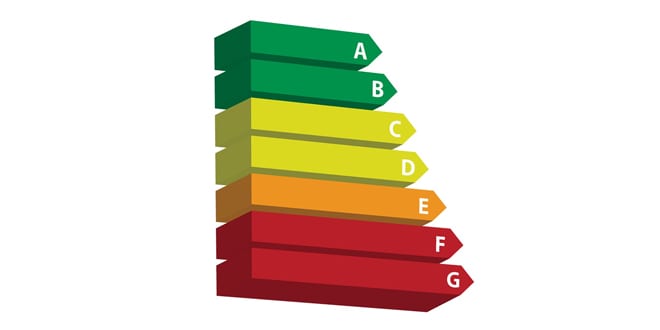