Is fracking the future?

Home » Is fracking the future? 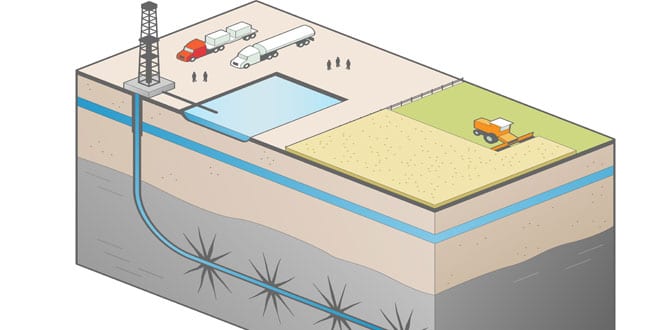 With a fierce debate raging in the UK about fracking’s value – extracting gas from shale rock layers deep within the earth – Ecobuild 2013 is putting the controversial technique under the spotlight.
Ecobuild, the world’s biggest showcase for sustainable design and construction, is staged at London’s Excel exhibition and conference centre from 5-7 March.
And leading speakers including:  Dr Victoria Johnson, Senior Researcher and Head of Climate Change and Energy, New Economics Foundation; John Broderick, Knowledge Transfer Fellow, Tyndall Climate Change Institute and Dr Richard Miller, Independent Peak Oil Consultant, will encourage a lively fracking debate in the Arena on all three days.
Fracking tests were suspended last year in the wake of two minor earth tremors near Blackpool, but Energy Secretary, Ed Davey lifted the ban on Cuadrilla’s drillings in Lancashire last month.
And as the Government, industry and consumers grapple with spiralling energy bills, many believe the UK can’t afford to ignore a technology, which has slashed fuel bills in the US.
Mr Davey says fracking offers a promising new potential energy resource, which could help the UK break its dependence on gas imports. However he has warned against over-excitement, saying it’s still early days and any development must protect the environment and not compromise safety.
With more than 1,500 displays, 150 conference and seminar sessions and more than 1,100 expert speakers, plus dozens of interactive and educational attractions, Ecobuild has become an essential date in the diary for suppliers, installers and specifiers.
Go to www.ecobuild.co.uk for more details and to register. 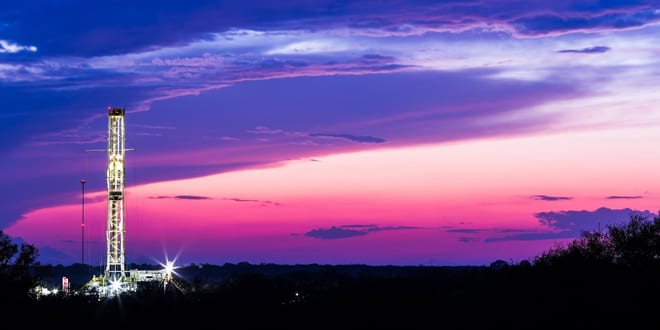 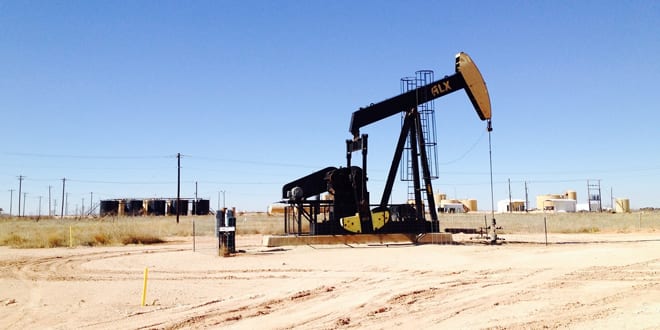