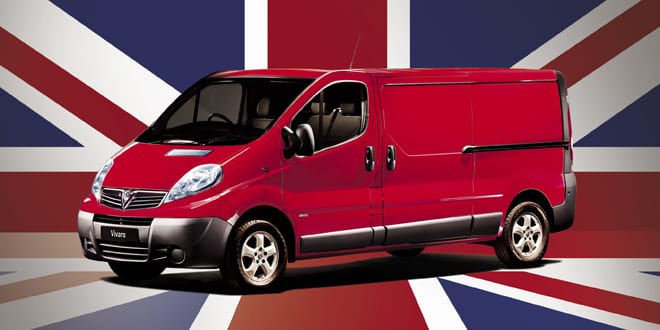 Vauxhall built over 44,000 vans in the UK last year, making it Britain’s number one van maker for the 12th year running, according to figures released today by the Society of Motor Manufacturers and Traders.

Bedfordshire-based Vauxhall celebrated 110 years of building and selling vehicles in 2013 and achieving 12 years of manufacturing dominance was the perfect way to round off its landmark year.
Building over treble that of its nearest competitor, Vauxhall manufactured 44,657 Vivaro vans at its Luton plant.  UK Vivaro sales, up 34 per cent year-on-year to 18,180, helped drive production. Vauxhall’s offer of four years’ zero per cent APR finance, four years’ free servicing, a four year warranty and four years’ AA cover, was particularly popular with customers.
“We are delighted to be the UK’s leading van manufacturer for the 12th year running,” said Duncan Aldred, Vauxhall’s Chairman and Managing Director. “The Luton-built Vivaro is the lynchpin of our award-winning van range so it’s a fantastic way to round off our 110th Birthday celebrations.”
The Luton van factory is currently ramping up to build the new Vivaro which goes on sale later this year. Facility changes have begun with important upgrades already installed in the body shop.
Significant investment has been made in the project including €95 million in specific plant changes, €112 million in vendor tooling of which €34 million is in the UK and €12 million on facilities.
Over 40 per cent of content for the new vehicle will be sourced locally. The plant and associated agencies directly employ over 1,200 people in the Luton area, and is a significant contributor to the local and wider UK economies. 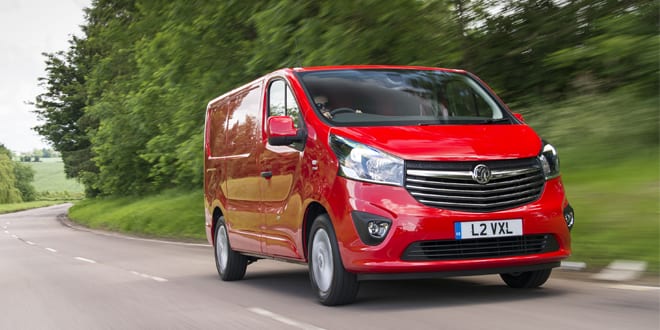 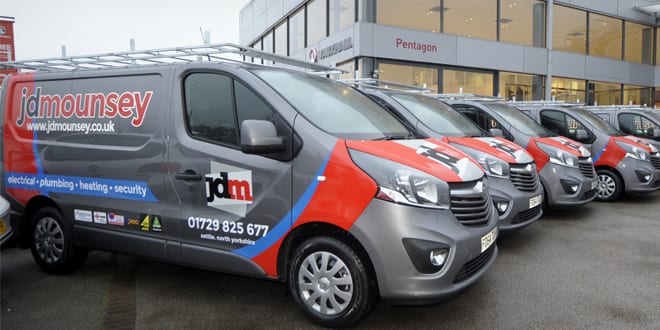