Posted on September 15, 2014 by Installer Online 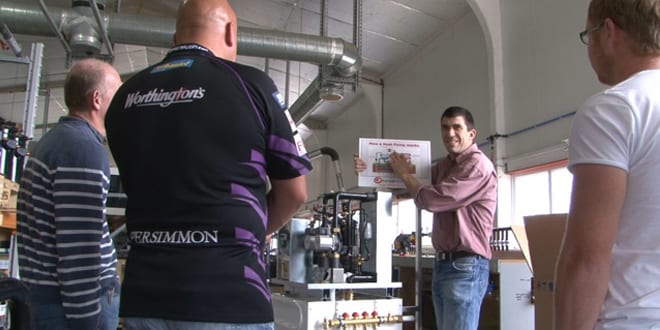 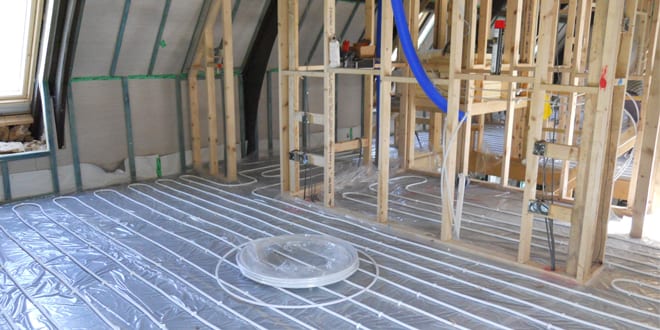 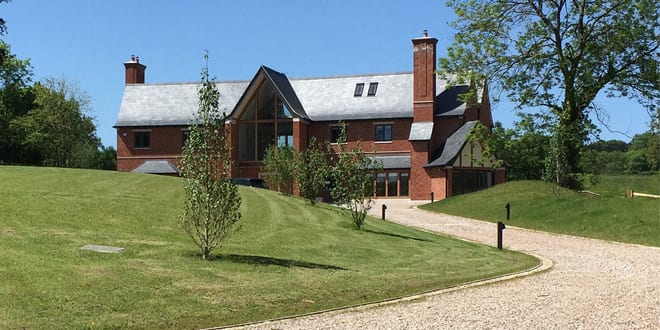