Killer in the water

Home » Killer in the water 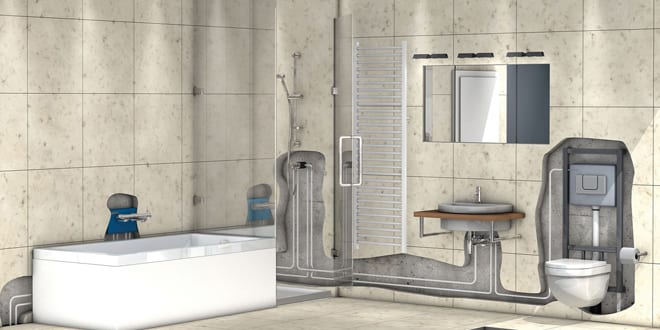 Hot and cold water distribution systems can provide the ideal environment for Legionella bacteria to grow, and the UK witnesses hundreds of diagnoses every year. Mark Dowdeswell puts forward the case for new plumbing techniques that can eradicate this potential killer. 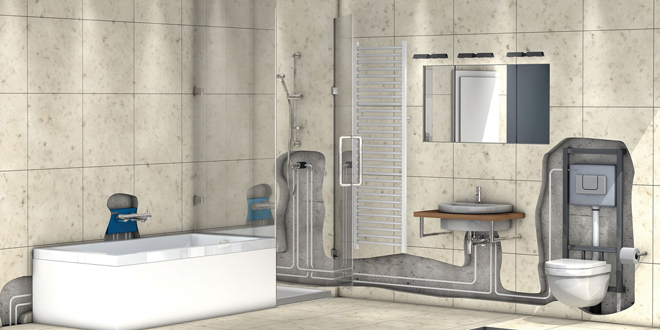 There is no denying that Legionella bacteria, the cause of Legionnaires’ disease, are lethal. In 2010 for example, more than 350 cases were officially identified in the UK, and an average 10-15% of these resulting in fatalities each year. Importantly, the majority of causes are often identified as water storage or plumbing systems.
While the elderly and those with existing medical problems are most at risk, not even the healthy are immune to serious illness if the bug strikes.
Legionella bacteria were found in showers at a local leisure centre in Swindon in 2013, while the year before in Stoke-on-Trent an infection was traced back to a warehouse hot tub and resulted in 19 diagnoses and one fatality.
The most hospitable environment for the bacteria to form is when the water temperature falls between 20°C and 60°C. Crucially the bacteria either stay dormant or are killed off if the water remains either above or below these temperatures.
Given the potential for water to stagnate in ‘dead legs’ – defined as a length of pipe in a system in which the process fluid is stagnant – plumbing has been identified as a major risk area. Typically, a dead leg would occur at a T-piece junction leading to an infrequently-used outlet.
However, water temperature is no guarantee of protection against bacteria formation in a dead leg. For example, with a three metre run of pipe carrying water at 65°C there is no danger. However, if a one metre dead leg is coming off that pipe, the temperature of the stagnated water in the dead leg will eventually drop into the range where legionella bacteria can quickly thrive.
Importantly, regular flushing does not guarantee protection against the presence of bacteria as dead legs often inhibit the exchange of water.
What’s more, the need for regular flushing places the onus on the homeowner or building manager to decontaminate the hot water system. In a commercial environment, such as a hotel or office building, this would require the janitor to go around the building and open every tap once a month – an incredibly inefficient use of time. Also, how many homeowners think to regularly flush their system for fear of a legionella outbreak?
Biocides can be used to treat the water system but, similar to flushing, this again places the onus on the building manager or homeowner to check that the correct dose is being regularly administered. If the water temperature then falls into the 20-60°C zone, any lapse in the regimen would leave the system exposed to the threat of legionella bacteria forming.
CIPHE dead leg guidelines state that the length of any dead leg should be limited to six times the pipe’s diameter, but even shorter dead legs are preferred. This is known as the six diameter rule. However, in practice, it is both safer and more practical for dead legs to be limited to three pipe diameters in length, as five or six pipe diameters could present cleaning difficulties.

In reality, the truth of the matter is that it is impossible to realistically police this problem. Dead legs have become commonplace within traditional ‘tee’ installations, such as old systems, extensions and modifications. Even when connected to an outlet, if the outlet isn’t used regularly, it is effectively a dead leg.
To truly eradicate the formation of legionella bacteria, dead legs have to be designed out of any system before the first pipe is laid. With this design-led approach, it is critical that the traditional T-piece plumbing method (so often used in the UK) is consigned to history.
T-piece plumbing actively encourages the creation of dead legs and fails to take a system approach. As a former plumber myself, I know that when installing a new sink the temptation is there to just look for the nearest piece of pipe to connect to without giving too much thought to its impact on the whole system or the potential for creating new dead legs.
Therefore, to effectively tackle the dead leg problem, we need to embrace different methods of plumbing design and installation in the UK, and bring about a change in mind-set amongst the plumbing trade.
Fortunately, continental Europe can act as a guide to using two different plumbing styles that can go a long way to eradicating the potential for legionella outbreaks from plumbing systems.
Loop and serial installations offer a more hygienic approach than traditional T-piece systems as they significantly minimise the risk of standing or stagnant water.
Serial installations have no dead legs, fewer fittings and connections, and the total pipe length is easy to calculate.
The alternative is loop installation, which again has the advantage of no dead legs, fewer connections and fewer fittings. In addition, there is no variance with the pipe dimensions, and it is independent from outlet positioning.
[box type=”success” align=”aligncenter” width=”600″ ]TO SUM UP
• Dead legs have to be designed out of any system before the first pipe is laid.
• The traditional T-piece plumbing method used in the UK must be consigned to history.
• Both loop and serial installations need to be encouraged in the UK
• Adopting design changes will have an impact on minimising unnecessary legionella outbreaks and fatalities.[/box] 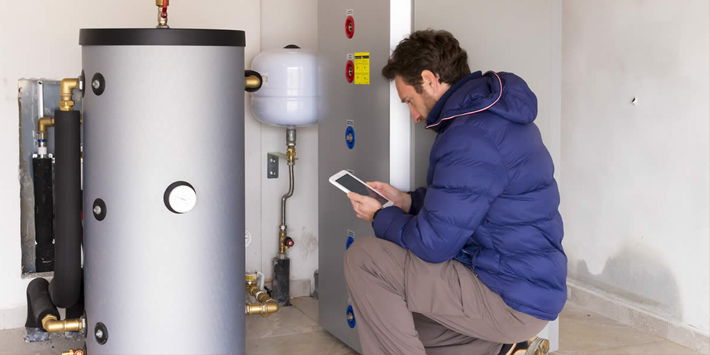 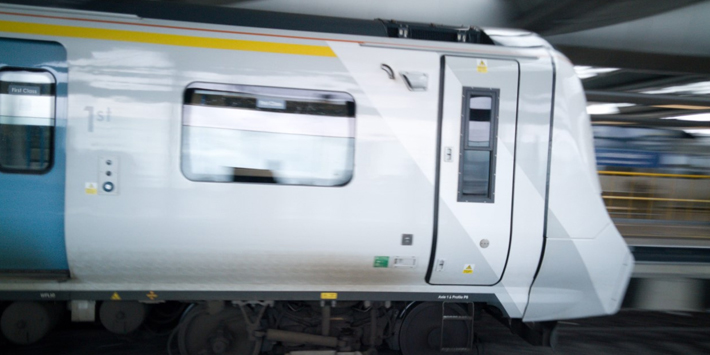