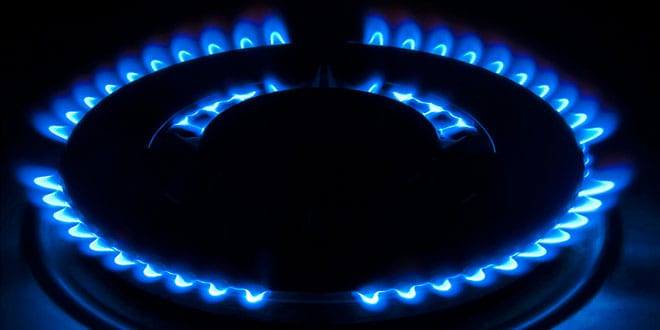 A private landlord in Bradford has appeared in court after he repeatedly failed to produce a gas safety record for a property in Heaton where a mother lived with her two children.
Khalid Khan ignored a series of warnings from the Health and Safety Executive (HSE) and from Bradford Council to provide proof that an annual safety check on the gas appliances in the house had been carried out.
HSE prosecuted Mr Khan, of Allerton Road, for gas safety breaches at Bradford Magistrates’ Court today (2 Jan) after being alerted by the Council’s environmental health department.
Bradford magistrates heard the council contacted Mr Khan several times between November 2009 and April 2011 asking him to produce the landlord’s gas safety certificate for the house in Duchy Avenue. Mr Khan also left the tenant and her two children, both aged under ten, without hot water and heating for several months.
When Mr Khan failed to produce evidence of a gas safety inspection being carried out, the council alerted HSE.  In the meantime the local authority replaced the tenant’s faulty boiler.
HSE served an enforcement notice on Mr Khan giving him a month to produce the record. The court was told, however, that to date no gas safety certificate had been produced for the property at any point since the tenant moved in back in 2007.
Mr Khan, who denied a charge of breaching the Gas Safety (Installation & Use) Regulations 1998 and failing to comply with the HSE’s Improvement Notice, was found guilty of both offences by the court. Magistrates ordered him to undertake 200 hours of unpaid community service over 12 months and to pay £1,500 toward prosecution costs.
After the hearing, HSE inspector Rachel Brittain said:
“This type of offence is still regrettably far too prevalent among private landlords and, in this case, a woman and her two children were left without hot water and heating for long periods. Even today, the tenant’s gas fire is not working and she is using her own gas heater.
“Landlords have responsibilities to ensure that the gas appliances in their rented properties are properly maintained and that they are checked by a Gas Safe registered engineer every 12 months.
“Landlords who refuse to take this duty of care seriously place their tenants potentially at risk of injury or even death.  HSE will not hesitate to prosecute those who choose to ignore their responsibilities in this way.”
For information and advice on the duties of landlords and other aspects of gas safety and regulation, visit www.hse.gov.uk/gas/landlords 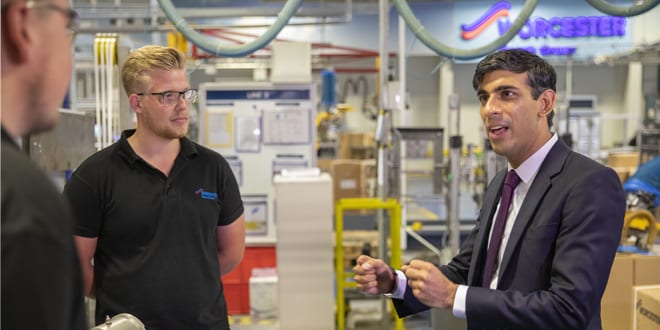 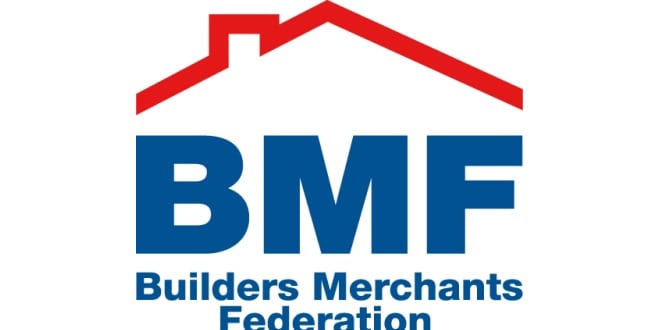