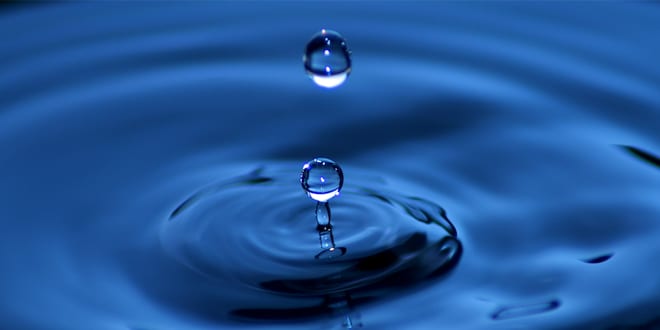 Legionnaires’ disease is a potentially fatal form of pneumonia. It can affect anybody, but some people are more susceptible because of age, illness or immunosuppression. The disease is caused by the bacterium legionella pneumophila and related bacteria being inhaled deep into the lungs.

[box type=”shadow” width=”600″ ]Certain groups of people are known to be at higher risk of contracting Legionnaires’ disease: people over 45 years of age, smokers, heavy drinkers, people suffering from chronic respiratory or kidney disease, people with diabetes or lung and heart disease and anyone with an impaired immune system. [/box]
Each year, on average, there are approximately 200–250 reported cases of Legionnaires’ disease in the UK. It can be treated effectively with appropriate antibiotics, but infection with legionella bacteria can be fatal (in approximately 12 per cent of reported cases).
Legionella bacteria are common. They can be found naturally in water sources such as rivers, lakes and reservoirs, and can colonise in hot and cold water systems and other plant and equipment which uses or stores water. Legionella bacteria can survive under a wide variety of environmental conditions, but do not appear to multiply below 20°C and will not survive above 45°C.
Although infections originating in the UK are often sporadic, for which no source of infection is traced, outbreaks have been associated with hot and cold water systems in buildings such as factories, hotels and hospitals.
To reduce the risk, it is important to introduce measures which do not allow proliferation of the bacteria, and to reduce, so far as is reasonably practical, exposure to water droplets (aerosols), suspended in the air, containing the bacteria.
Practical advice on how to comply with UK health and safety law with regards to the control of Legionella bacteria is available from the HSE – and the ACOP and guidance document Legionnaires’ disease: The control of legionella bacteria in water systems L8 has recently been revised.
It provides guidance on how to comply with the requirements of the Health and Safety at Work etc. ACT 1974 and the Control of Substance Hazardous to Health 2002 (COSHH), and is aimed at dutyholders, including employers, those in control of premises and those with health and safety responsibilities for others.
It includes information on identifying and assessing sources of risk; preparing a scheme to prevent or control risk; implementing, managing and monitoring precautions; keeping records of precautions; and appointing a competent person with sufficient authority and knowledge of an installation to help take the measures needed to comply with the law.
The Code and guidance also set out the responsibilities of suppliers of services such as water treatment and maintenance, manufacturers, importers, suppliers and installers. 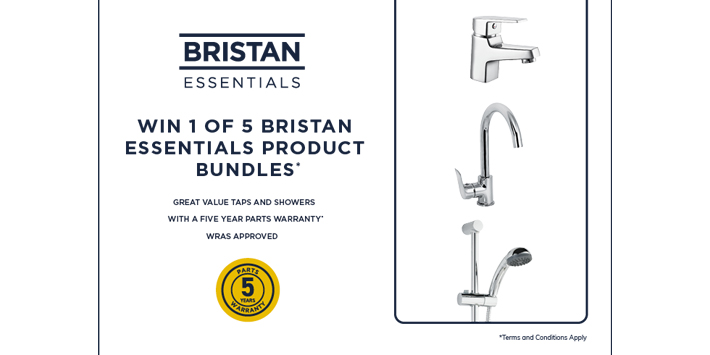 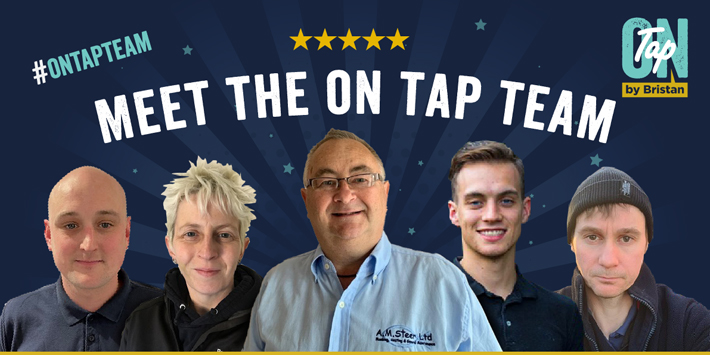