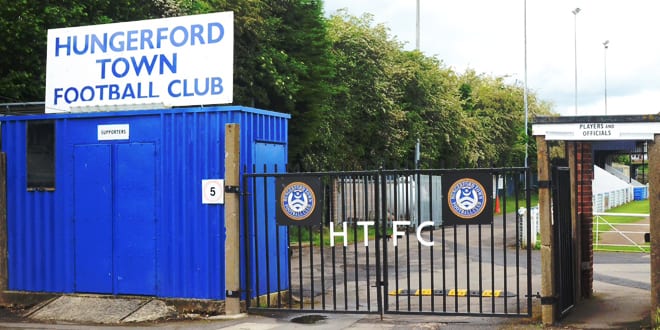 Hungerford Town Football Club has cut its fuel bills by more than half since switching from oil to LPG from Calor Gas.

Says Steve Skipworth chairman for Hungerford Town FC:  “We had an old oil boiler which was clearly inefficient and costing us about £4,500 per year in heating.  For a small semi professional team like Hungerford this is a lot of money.  In addition, the oil tank was starting to rust and is only single bunded so we needed to take some action.”
“We had already decided on a refurbishment programme to bring the ground up to the standard of the Southern Premier League, so it was a good time to upgrade our heating and switch to LPG.”
The football club managed to source a Glowworm gas boiler and, because they are not on the gas mains, approached Calor to supply LPG.  Initially the club opted for 8 cylinders to see them through the winter, but Calor has now installed a tank and the pipework.
Says Skipworth:  “This winter, which is the only real time that we have the heating on, we have only used about £1,000 of LPG.  Now that we have installed the bulk tank, our fuel supply will be even more cost effective.”
“The actual installation also went smoothly with Calor installing both the tank and all the necessary underground pipework with minimum disruption to the club and our fans.
“The cost was also very reasonable at £3,500, so the cost of this plus the fuel that we have used this winter has effectively been the same as our old heating bill when we used oil.  The only additional investment was for the new boiler.”
The boiler is used to heat the changing rooms, hospitality areas and the community centre.  The latter is also used for functions such as parties and weddings.
The club currently uses electricity for hot water, but with rising prices is planning to switch to LPG. 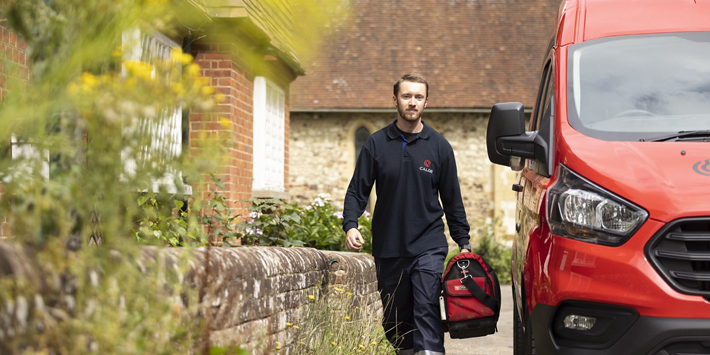 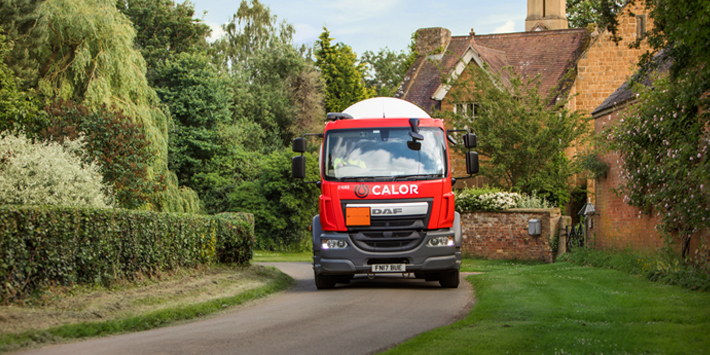