How to make sure solar thermal heating systems are working efficiently 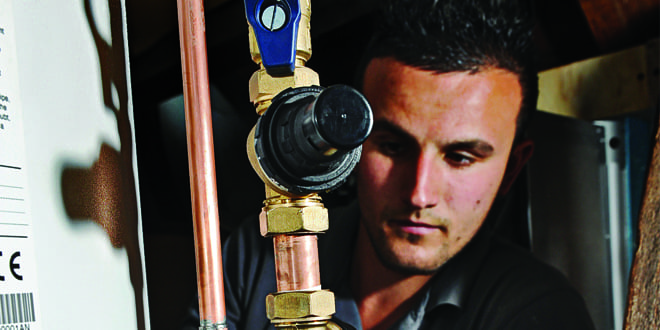 With the domestic RHI (Renewable Heat Incentive) now up and running, installers could see increased interest in solar thermal water heating. Jon Cockburn provides some advice on how to ensure that such a system performs efficiently.
The long-awaited domestic RHI launched in April, offering a tariff rate of 19.2p per kilowatt hour of renewable heat for solar thermal water heating systems, payable for seven
years. The Energy Saving Trust estimates that this could result in an income of £330 for a fourperson household – in addition to reduced energy bills.
This of course makes solar thermal a more attractive proposition, and we are all hoping that it will provide the industry with a much-needed boost.
For a solar thermal system to work effectively and achieve optimum savings, however, there are certain factors for the installer to consider. As with any cylinder installation, it’s crucial to assess how much hot water the occupants actually use. The household needs to be making the most out of the solar energy to make it viable.
Read full story here: Solar Thermal 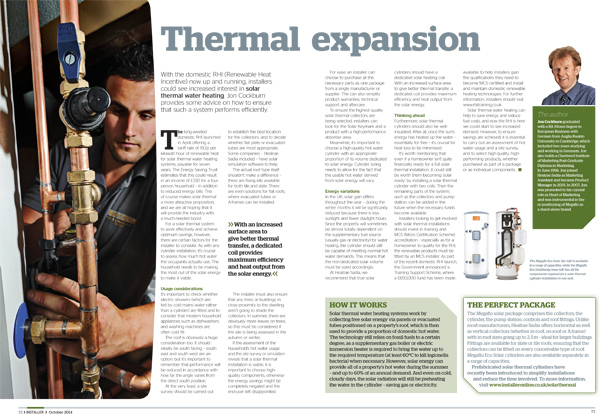 [author image=”https://www.installeronline.co.uk/wp-content/uploads/2014/10/Jon-Cockburn.jpg” ]Jon Cockburn graduated with a BA (Hons) degree in European Business with German from Anglia Ruskin University in Cambridge, which included two years studying and working in Germany. Jon also holds a Chartered Institute of Marketing Post-Graduate Diploma in Marketing. In June 1998, Jon joined Heatrae Sadia as Marketing Assistant and became Product Manager in 2001. In 2007, Jon was promoted to his current role as Head of Marketing and was instrumental in the re-positioning of Megaflo as a stand-alone brand.[/author] 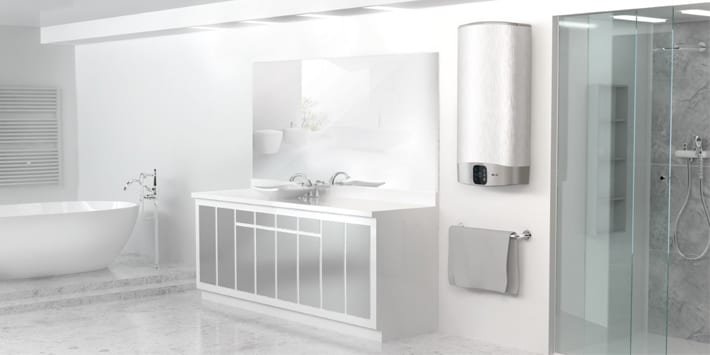 Everything installers need to know about: Electric Water Heaters for smaller properties