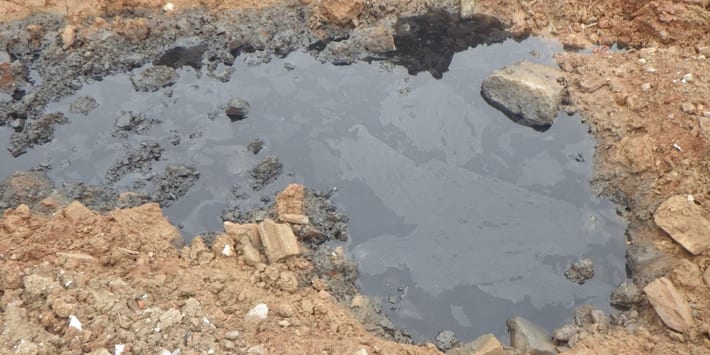 A rogue trader has been jailed for allowing thousands of tonnes of waste – including hazardous material – to be illegally deposited at a site in Somerset.

Mark Foley, of Cardiff, was jailed for 2 years and 3 months for illegally disposing of 100,000 tons of waste at Stowey Quarry, a former limestone quarry near Chew Valley reservoir. The offence happened within the first nine months of 2016, sparking an intensive investigation by the Environment Agency into the management of the site.

The illegal operation, which accepted waste from around England, was described at Bristol Crown Court as one of the most serious risks of harm in the country during the past 30 years. Foley was also jailed for a further 18 weeks, to be served concurrently, for supplying false information to the Environment Agency.

Foley’s firm, M E Foley (Contractors) Ltd, which ran the site under an environmental permit, failed to provide the court with any company accounts and was fined £72,000.

Rebecca Kirk of the Environment Agency said: “It has taken three years of meticulous work for our investigation into Stowey Quarry to reach this stage. This was environmental offending of the highest order

“I am pleased the judge acknowledged the seriousness of the offences committed and this is reflected in the sentences being handed down to those who orchestrate and take advantage of such criminal practice and show a blatant disregard to the environment and public health.”

Stowey Quarry was only permitted to accept ‘clean’ and ‘non-hazardous’ material including soil and construction waste for recovery purposes – to build bunds and embankments in the quarry. Foley, as the site operator, was responsible for checking waste arriving at the site to ensure it was suitable. An investigation showed the rules were routinely flouted.

Despite repeated warnings, the illegal tipping and waste disposal continued and in October 2016 the Environment Agency served M E Foley (Contractors) Ltd with a Suspension Notice that cancelled its permit with immediate effect and stopped the site from operating.

The Environment Agency launched an investigation to establish the potential risk to human health and the environment from the illegal waste activities at the site. Samples taken from trial pits and bore holes revealed a high percentage of chopped/ shredded plastics, metals, foam and other man-made materials. Analysis showed that about half the samples were hazardous and either carcinogenic or ecotoxic. 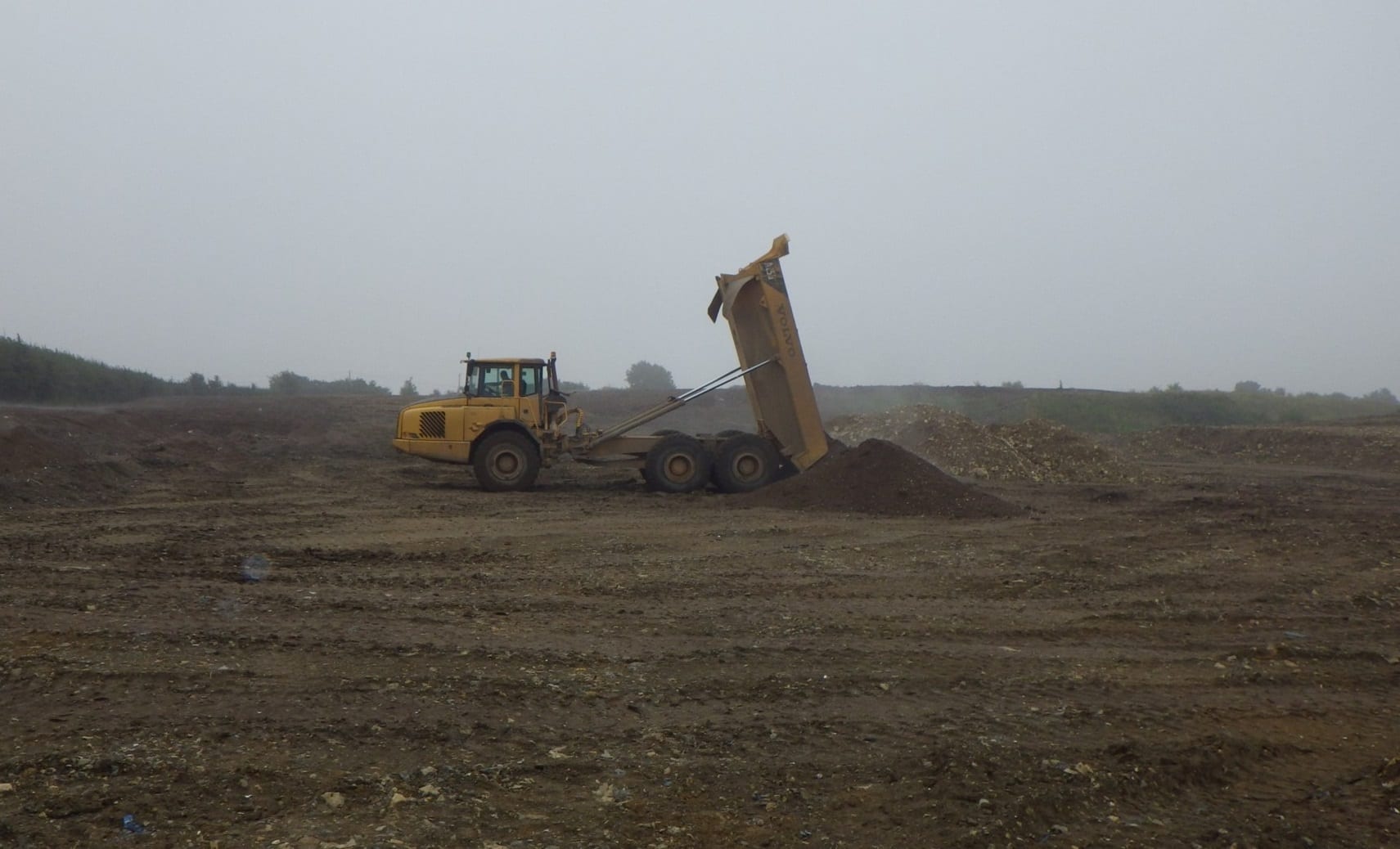 The investigation included the monitoring of landfill gases and sampling of nearby streams that showed an elevated concentration of gases together with leachate breaking out onto the surface of some surrounding fields.

Much of the waste arriving at Stowey Quarry was misleadingly described as a ‘soil substitute’ in a deliberate attempt to circumvent the rules. The storage and disposal of hazardous material contravened the site’s permit that only allowed clean/inert waste.

Not only was the site dishonestly accepting the wrong type of waste, the operator was also lying about the amount being received. After checking waste transfer notes provided by the waste producers and hauliers, it is estimated that in 2016 alone, almost 95,000 tonnes of waste was deposited at Stowey Quarry – double the 44,950 tones declared by M E Foley (Contractors) Ltd.

The investigation also questioned the true amount of waste received by the site since its operation began in 2012. The amount deposited at the site by 2016 was closer to 200,000 tonnes – well above the 65,000 tonnes Foley was permitted to store for the purpose of restoring perimeter bunds and embankments using clear, inert waste.

Further defendants in the case will be sentenced in July at Bristol Crown Court and hearing dates for proceeds of crime proceedings have been set.