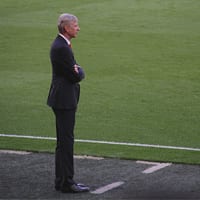 So Chelsea are the Champions and Mourinho has regained the title in just his second season back in the Premier League.
Whether you think they’re boring or absolute class, the Blues always looked like the strongest team this year.
Now the attention turns to the other end of the table, as the sides down there desperately try and cling to their top-flight status.
The good news is that it’s all still to play for in the InstallerLEAGUE, with two tickets to a Club Wembley event up for grabs*.
April’s Manager of the Month is Simon Baker as his Dukes of Hazard team grabbed the accolade by just six points.
He’s in the running to be the overall winner as well, so here’s his team if you want to takes notes: 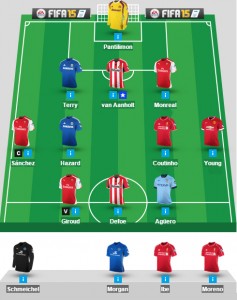