The Microgeneration Certification Scheme (MCS) has launched the first Standard for battery installation. It details requirements for battery storage installers, suppliers and designers.

It covers installations up to 50kW and Electrical Energy Storage System (EESS) classes 1-4, which are defined as:

Ian Rippin, chief executive of MCS, said: “For installers, this represents a one-stop-shop for all their registrations without the need to access a different system. This is also about enabling the industry to deliver the best outcomes for the consumers it serves – the ability to search for all their renewable energy needs, including battery storage solutions, in one place.” 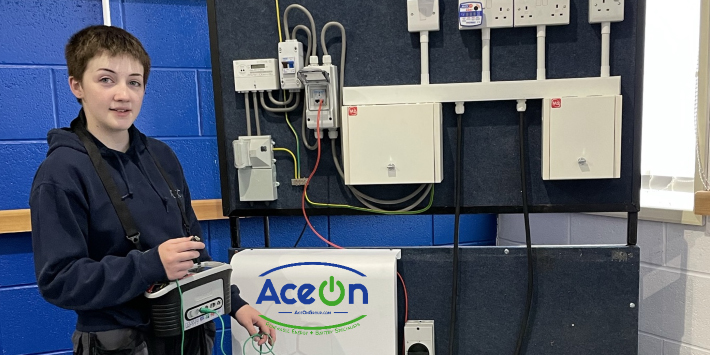 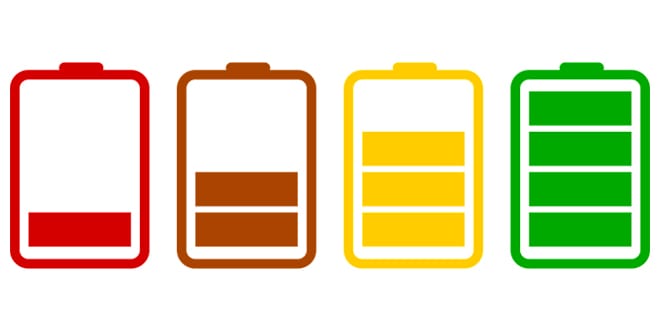