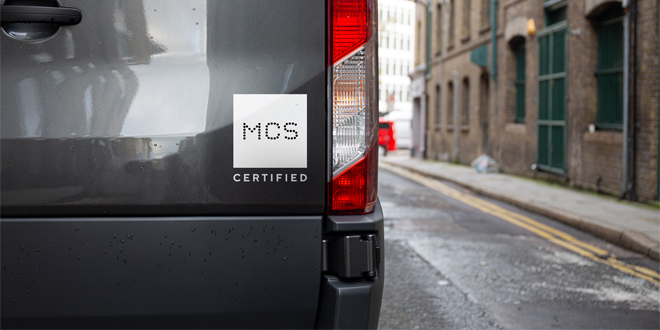 Posted by: jsharpe on December 4, 2019 in Industry News Leave a comment

MCS has launched the new MCS Certified™ certification mark for installers and manufacturers.

Since its inception in 2007, MCS has evolved and grown tremendously with the rebrand acknowledging its journey from a government scheme to an increasingly publicly recognised brand; aiming to make the decision to invest in renewable energy more accessible for consumers.

Ian Rippin, CEO of MCS said: “This is an exciting milestone for our organisation as we establish a new brand specifically designed to strengthen our profile and reputation with consumers and industry alike. Our striking new certification mark is bold and we hope that it will not only play a market-shaping role, but a market-making one. This launch helps to align the brand with MCS’s business strategy which aims to respond to a turbulent market and ignite growth in the industry.”

He added: “I would urge our members to embrace the new Mark fully and use it to promote the quality of the work you are doing wherever you can. Doing this will not only enhance your reputation but the reputation of the whole home-grown energy sector.”

The new brand concept is built around the idea of MCS helping both industry and consumers embrace a future where quality renewable energy sits at the heart of every UK home and community with a new positioning ‘giving people confidence in home-grown energy’ embodying that. Something ‘home-grown’ is something that matters to people personally – something they can take pride in.

Installers and manufacturers can expect to receive an electronic folder with a selection of assets featuring the new certification mark from their certification body in the coming weeks.

Proposed changes to MCS could cost installers over £8,000 a year