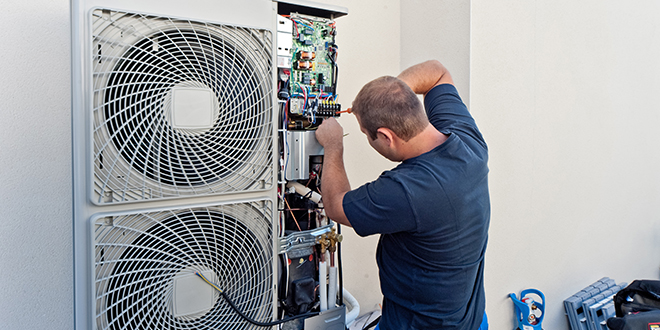 Is MCS right for renewables?

Amidst concerns over the future of the RHI scheme, questions have once again been raised over the suitability of MCS. According to recent statistics, more renewables installers have left the MCS register since its inception than are currently on it. Furthermore, approximately 700 registered air source heat pump installers have failed to complete a single installation under the RHI.

Looking at these figures, the issue becomes whether the problem lies with the accreditation scheme or the market – and would changing parts of MCS have an impact? Admittedly, a lack of installations would suggest that what needs to be corrected is the public demand for renewables technologies rather than the administration system; however, critics of MCS are quick to point out that a less arduous and time-consuming scheme would appeal to more installers – and the more renewables installers there are talking up the products, the more installations there will be.

It is undeniable that something needs to be done to save our faltering renewables industry – especially if the feared RHI cull occurs – but the question remains: what it the right course of action?

Have your say in our poll here: