Posted on September 24, 2014 by Installer Online 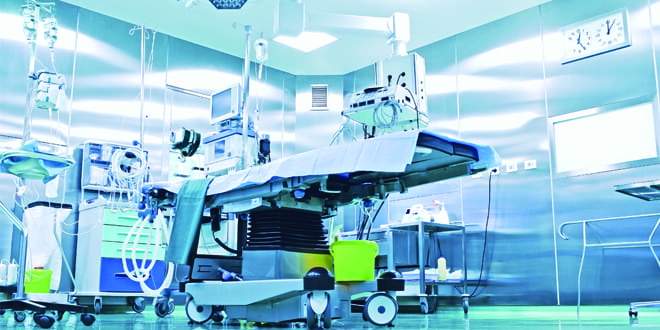 Medical locations bring their own set of challenges for electrical engineers. Malcolm Doughton analyses the main requirements that set them apart as ‘special locations’.
The first amendment to BS 7671: 2008, Requirements for Electrical Installations, which was published in June 2011 and came into force on 1 January 2012, introduced medical locations
into the standard, identifying them as a special location, and including the requirements in Part 7. A corrigendum was subsequently issued for Section 710, Medical Locations in June 2013.
This article considers the main requirements for medical locations as detailed in the June 2013 corrigendum. More detailed infomation is to be found in BS 7671: 2008 incorporating Amendment No 1: 2011 and Corrigendum June 2013, Requirements for Electrical Installations, IET Wiring Regulations Seventeenth Edition.
Read the full article here: Medical conditions 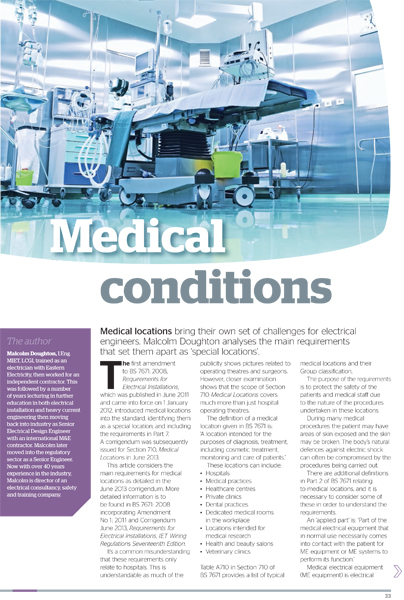 [author ]Malcolm Doughton, I.Eng. MIET, LCGI, trained as an electrician with Eastern Electricity, then worked for an independent contractor. This was followed by a number of years lecturing in further education in both electrical installation and heavy current engineering then moving back into industry as Senior Electrical Design Engineer with an international M&E contractor. Malcolm later moved into the regulatory sector as a Senior Engineer. Now with over 40 years experience in the industry, Malcolm is director of an electrical consultancy, safety and training company.[/author] 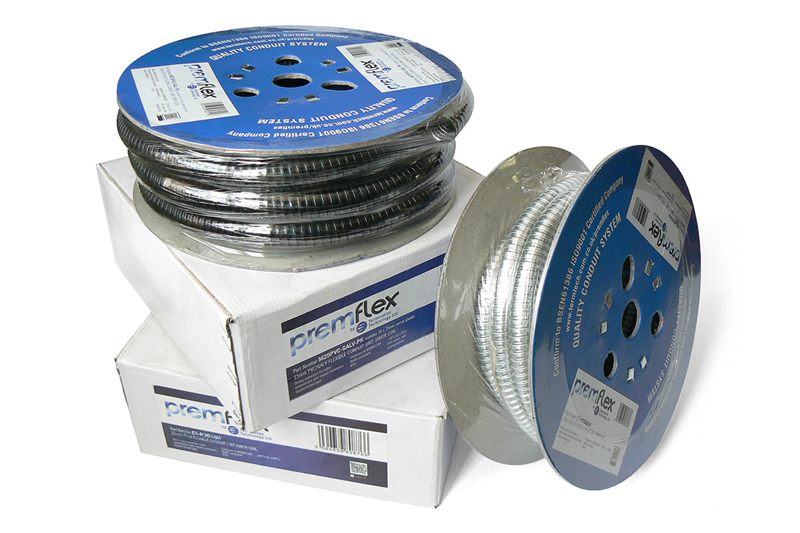 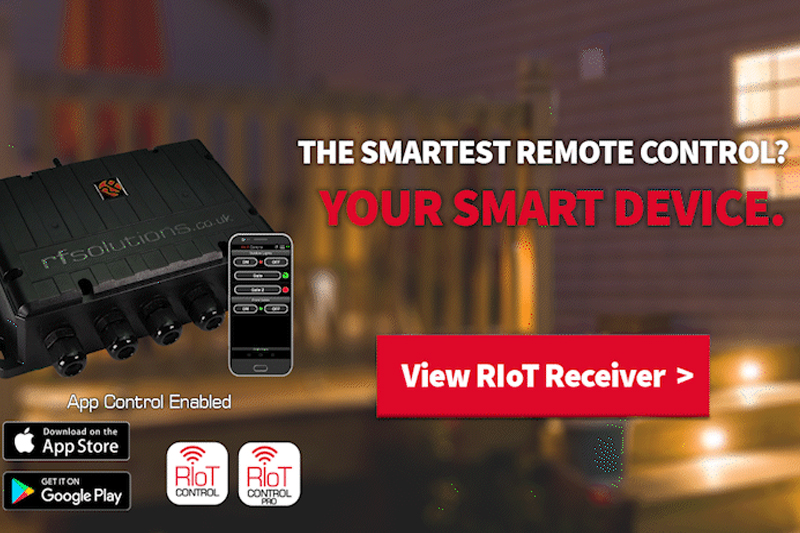